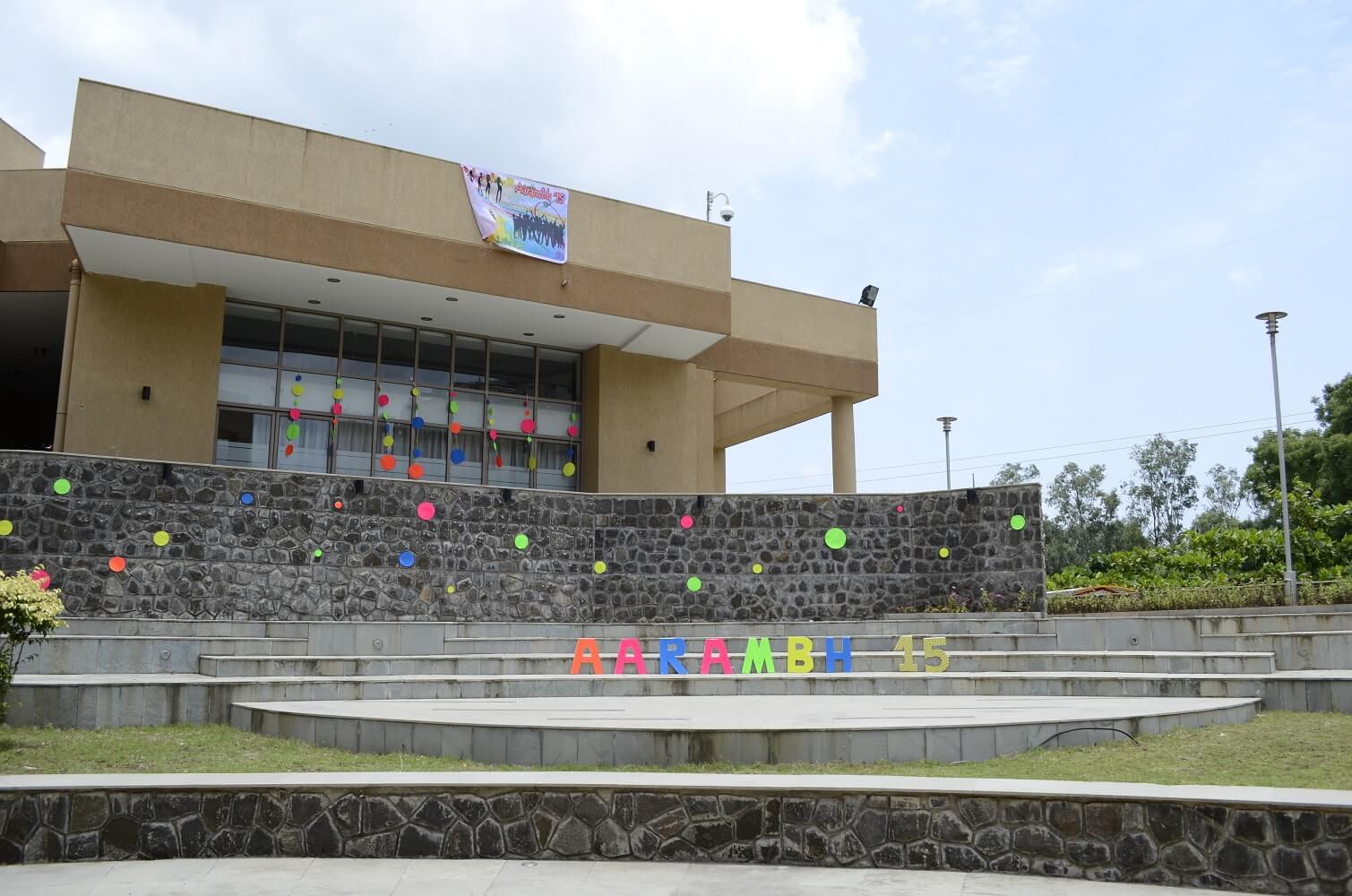 The 2015-16 session has begun, and how! Aarambh, which is the precursor to all events in SIIB was held with great fanfare on 4th July, 2015. The even

The 2015-16 session has begun, and how! Aarambh, which is the precursor to all events in SIIB was held with great fanfare on 4th July, 2015.

The event, which is held in the first week of July acts as a wonderful interactive session between juniors and seniors, is organized to showcase the talent of the junior batch. 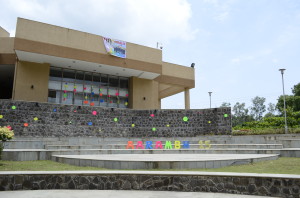 The show began with an invocation to God and was followed by a song on Aarambh that had been composed by a talented musician from the junior batch. These songs were well-appreciated.

After this, students from the AB batch presented a well-coordinated and energetic dance performance, which was followed by a medley of songs being sung a bunch of talented singers. They sang a mixture of old and new Bollywood songs that saw the audience sing along enthusiastically.

This was followed by a rowdy dance by ‘The Pistah Boys’ who set the stage on fire with their superbly choreographed performance. Taking a break from the dance performances, Aarambh continued on with fabulous singing performances and skits that highlighted life in SIIB. Batch of 2015-17 also presented their skills in various fields like rope skipping and rap as well. Classic rock was not forgotten either, and one band gave a spectacular rendition of ‘Hotel California’ on stage. Group dances exhibited various forms like salsa, contemporary, bhangra and even some good old Bollywood nakhras. There was also a monologue on what it means to be an ‘average SIIBian.’ Even the faculty was seen enjoying this one-man act.

Aarambh ’15 also had a section on mad-ads, that is, a tribute to evergreen Indian ads. All members of the audience were seen singing along to ‘Washing Powder Nirma,’ ‘Vicco Vajradanti’ and the like.

The event concluded with a spectacular fashion show. The theme of ‘Neon’ was followed very well here too. And the fashion show seemed more like performance act, with one member of the junior batch even appearing shirtless on stage!

The conclusion of Aarambh saw seniors and juniors dancing together on the stage, while a slideshow of pictures of batch 2014-16 played in the background.

The event turned out to be a huge success, with both seniors and juniors enjoying enormously.

a traveler, an abstract writer,a student of patience and a dreamer currently pursuing MBA in International Business from SIIB.

Energy and Environment Program at SIIB 0

SIIB reaching out to aspirants! 0

Time To Give Back To The Society-Kshitij-SIIB Initiative 5