“The true sign of intelligence is not knowledge but imagination” 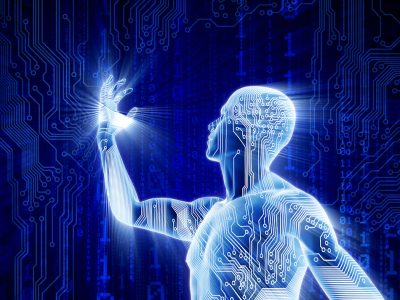 “Imagination is the source of every form of human achievement.”

The thing which started once as somebody’s imagination, is now slowly but surely turning into reality. As science fiction starts converting itself into reality, Artificial Intelligence products slowly started infiltrating homes and workplaces. Now some people started concerning themselves with effects of Artificial Intelligence on normal human lives and their dependence on this evolving technology. 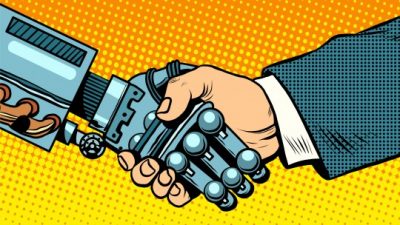 There is nothing wrong with the fact that people started concerning so hard regarding this matter because Artificial Intelligence or AI is nothing, but the theory and development of computer technology to perform tasks which generally require human intelligence and ability. We are trying to create a simulation of intelligent behavior in computers and when robotics combined we get a scientific fictional character in the real world and the way world is progressing and keeping future in our vision, we will be going to get our very own ROBOCOP soon. Now, the main question arises is effects of AI on the world and how it’s going to make an impact on normal day to day work. We can easily start with the ease with use in cool home gadgets like smart phones and smart tv’s or automation in industry. But we don’t have to just limit our thinking on this and expand our horizons of thinking that AI can also be used to fundamentally rethink how we solve world’s problems.

AI has potential to improve the technologies used in many diverse areas such as healthcare, industrial, security, etc. AI machines can do some exceptional advantageous things as of now today that people will basically never have the capacity to. If we utilise that to augment what humans do well, AI could positively impact society, business, and culture on the order of magnitude of the internet itself.

We know that world is going to change after seeing the development of AI and really hope that it’s going to be for the best.