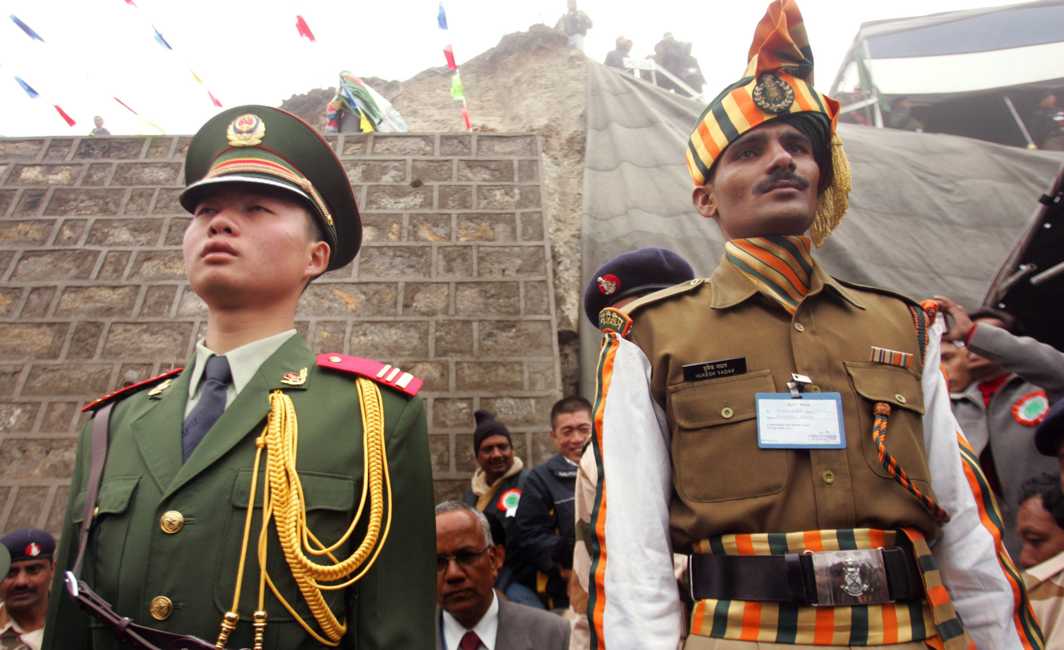 The two month long military standoff at Doklam that drove the two Asian giants India and China almost to the brink of war, was finally resolved on a p

The two month long military standoff at Doklam that drove the two Asian giants India and China almost to the brink of war, was finally resolved on a peaceful note on 28th August.

Doklam plateau, lying between Tibet, Bhutan and India, is a territory claimed by China and Bhutan alike and to this day, remains a disputed one. From the Indian perspective, the Doklam plateau holds tremendous strategic importance since it lies to the north of Siliguri Corridor-the narrow 24 km wide corridor that connects the central parts of India to its north eastern states.

In the recent past, China began construction and road building activities in the Doklam region, hoping to redefine its border and came dangerously close to India’s strategically vulnerable area of Siliguri. Since the incursion was on the sovereign territory of Bhutan, it was with a chip on the shoulder that India began its military deployment to stop China, explaining that it shared a special relationship with Bhutan and wished to uphold its territorial rights. Having learnt bitter lessons from the battle of 1962, India beefed up its army, prepared to brave the entire monsoon and winter season and covered other parts of Line of Actual Control as well.

Diplomatically, China unleashed a verbal barrage, threatening to ‘vaporize’ India with its strong economic and military prowess. While India maintained its diplomatic composure and refrained from verbosity, the army stood firm in the Doklam region. The army strategically surrounded the flashpoint, located 10,000 feet above the sea level, poised to inflict maximum damage.

The stand-off finally ended on 28th August, with New Delhi issuing a brief statement saying that it had agreed upon ‘expeditious disengagement’ with Beijing and that both the sides had pulled out their troops. The Chinese side on the other hand, only confirmed the withdrawal of the Indian troops and did not clarify its position on the road building activities in Doklam and the stance of its troops.

With both the sides claiming a diplomatic victory, the international media has not declared either side a clear winner. While it may be unclear as to who blinked first in the staring contest between the Dragon and the Tiger, it is now established that India is an equal match to China when it comes to the strategic game of Chinese checkers.

The Calm before the Storm 1