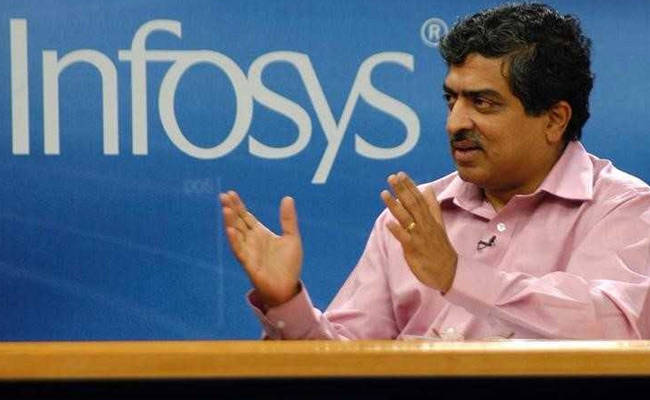 Since the time when Mr. Vishal Sikka stepped down as the CEO of India's second largest IT giant Infosys, the issue that has been debated a lot in the

Since the time when Mr. Vishal Sikka stepped down as the CEO of India’s second largest IT giant Infosys, the issue that has been debated a lot in the media is whether it’s the war between two ideologies or it’s a serious issue of corporate governance as been constantly voiced by the co founder Mr. Narayan Murthy?

Both the sides have tried to defend their views but it is becoming increasingly difficult to decide who is right and who is wrong. As stated by Mr. Sikka in his letter to the employees on the day of his exit, he decided to quit due to constant unrelenting, baseless, malicious and increasingly personal attacks.

On the other hand in the past few weeks,  Mr. Murthy has been continuously criticising the Infosys Board over several issues of corporate governance including $200 million Panaya acquisition, Ex-CFO Mr. Rajiv Bansal’s severance compensation, etc. Mr. Murthy was persistent in demanding the disclosure regarding the probe into the Panaya acquisition.

The turmoil in last few days has seen 13% intraday plunge in the Infosys stock price touching three year low and losing more than Rs. 22,000 crore in market capitalisation on the day of Mr. Sikka’s exit on 19th August. It is not only a huge loss to the investors but also puts a serious question mark on the brand reputation, client confidence and future business conversion.

Latest news of the co-founder Mr. Nandan Nilekani joining the company as the Chairman is certainly going to boost the morale of the employees and will bring back the investor’s confidence in the company to a large extent. As stated by him in today’s investor call, his immediate task would be to search for a new CEO, reconstitute the Board of Infosys and of course to bring back the confidence of its investors.

In the coming months, it would be interesting to see how the new leadership deals with the challenges and tries to drive the company to complete its unfinished agenda.

An Experience to remember !! 0