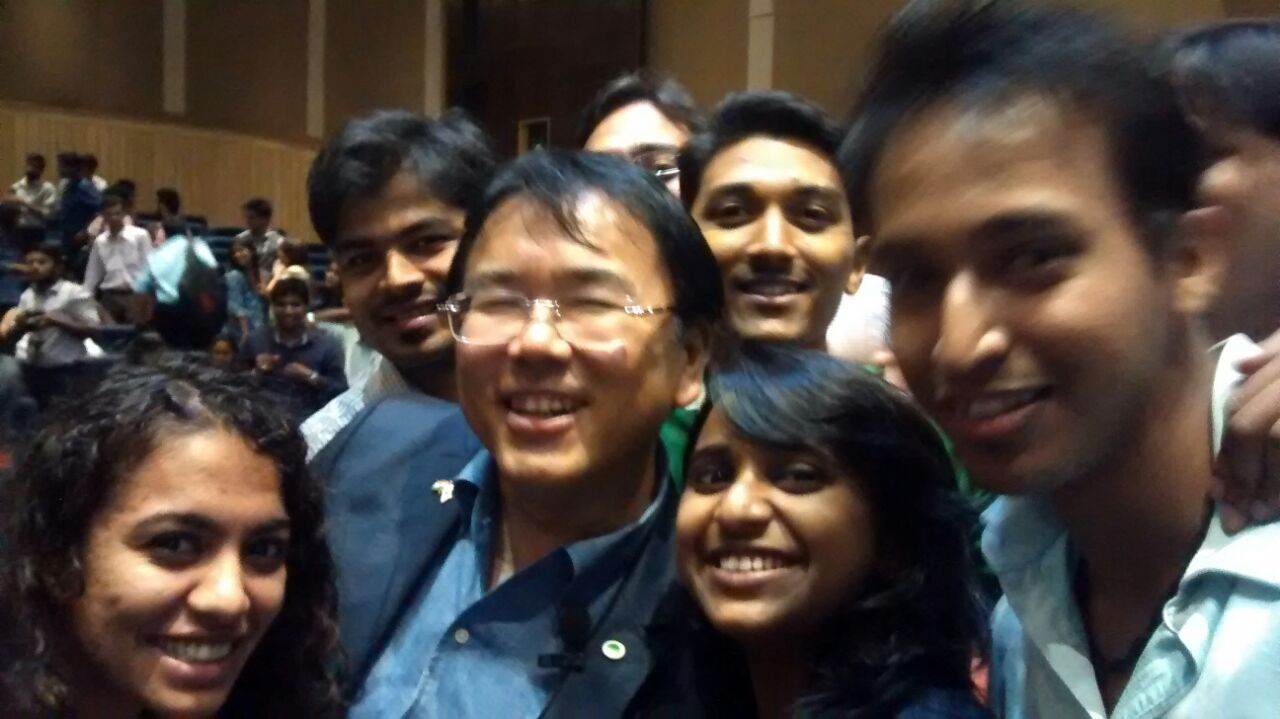 Mr. Masayoshi Tamura addressed the batch of 2015-17 on 3rd July, 2015 in the SIIB Auditorium. Mr. Tamura began his talk by expressing his love for Ind

Mr. Masayoshi Tamura addressed the batch of 2015-17 on 3rd July, 2015 in the SIIB Auditorium. Mr. Tamura began his talk by expressing his love for India and all things Indian. He also got a large number of books for the students on management and donated them to the library. Mr. Tamura, a member of NASSCOM Japan Council, talked about differences between Japan and India, their weaknesses and strengths. He talked about the two countries in terms of the diversity in India and homogeneity in Japan. Then, he talked about the social innovation efforts being done by Hitachi and their contribution to society in terms of electrical power systems, transportation and so on. 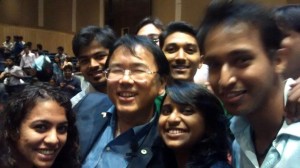 In India, these efforts contribute to AMRUT (for providing safe water supply), Smart City, Housing for All and Digital India, amongst others. Mr. Tamura laid stress on Japan and India working together to the advantage of both countries. He emphasized on this by giving the example that currently there are only 2% of IT exports from India to Japan. He concluded by talking about work being done by Hitachi India and gave the message that the two countries must work together and must do so in an environmentally conscious manner. After his presentation, the floor was left open to the audience. Mr. Tamura while answering the questions, gave away pens to members of the audience who had asked the questions. The students discussed a lot of issues with Mr. Tamura such as the AMRUT Initiative, challenges of building bullet trains and smart cities in India, differences in developmental strategies of Japan and India, problems for Indian companies wanting to expand to Japan and so on.

The session was interactive and informative and turned out to be a lot of fun for the students.

The battle of the rupee vs. dollar 0