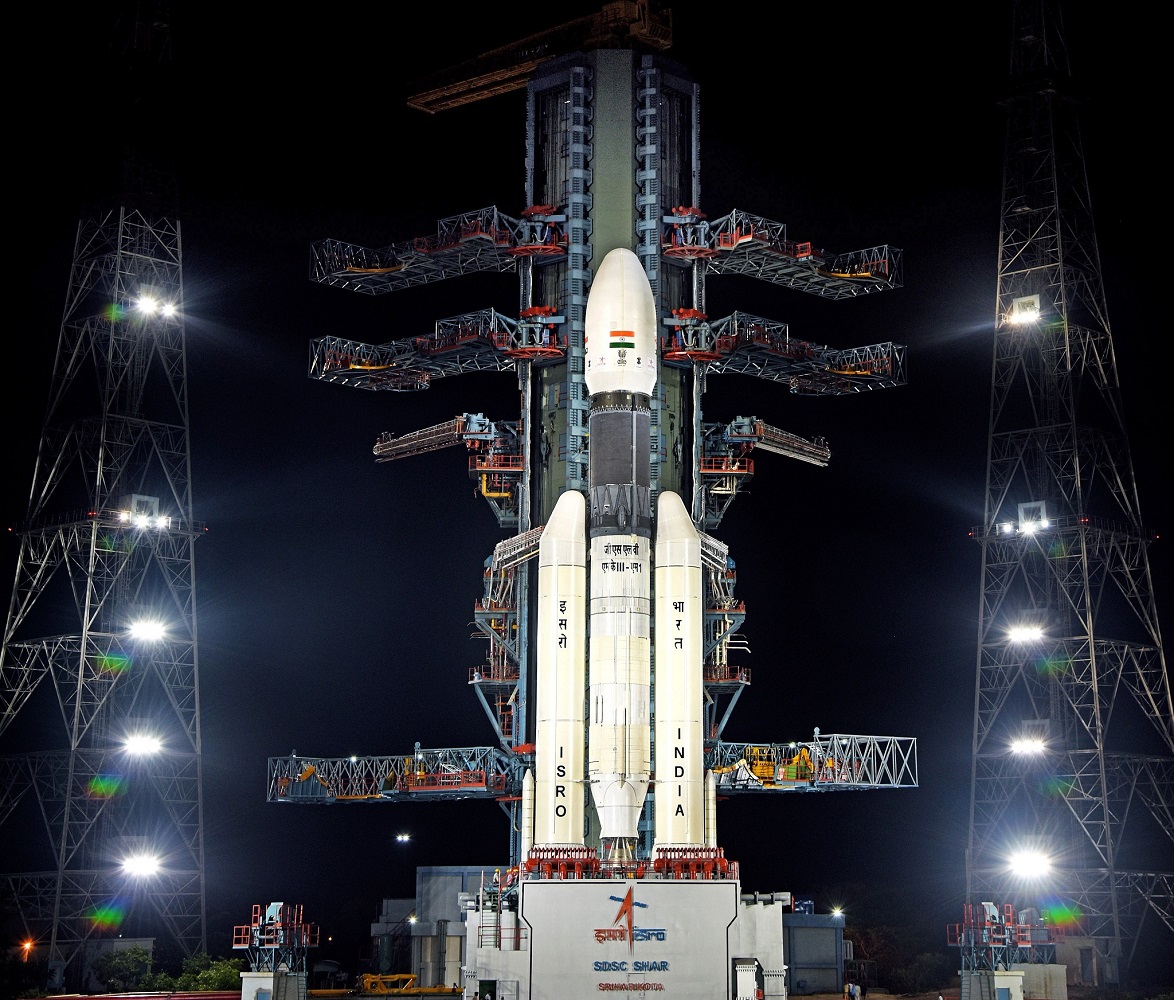 India – the Newest Participant in the Much-awed ‘Space Race’!

The term ‘Space Race’ dates back to the 1960s, when the USA and the erstwhile USSR were having the ‘Cold War’ with each other. On seeing the USA condu

An Overview of SNAP
My Journey to SIIB
Life At SIIB

The term ‘Space Race’ dates back to the 1960s, when the USA and the erstwhile USSR were having the ‘Cold War’ with each other. On seeing the USA conducting successful moon exploration missions- including a manned mission, USSR would not have wanted to be far behind. Hence, even USSR started working on missions aimed at exploring the moon- right from 1958 to 1976. And thus, the race to fame and prestige of winning the space and conquering the moon, began between the two countries, giving rise to the Space Race. In fact, USSR was so competitive about this, that space exploration tests were conducted in utmost secrecy, such that those plans were revealed to the outside world only after the collapse of the Soviet Union in 1991!

Even though the world has been progressing rapidly with the advent of technology, space explorations have always been a risky affair. Sorry incidents like that of the Columbia Space Shuttle Exploration in 2003, need to be taken utmost care of by space research agencies, before venturing into space. Also, space explorations demand huge monetary investments in terms of resources, planning, and training of astronauts, especially in cases of manned missions. With so many difficulties in the way of space explorations, only 5 countries have had the honor of and sending missions to the moon and attaining victory in it- starting with USA, followed by USSR, Japan, the European Space Agency, China and finally- India. Each of the above countries have faced some or the other failure- from missions not getting launched at all, to probes crashing down before their stipulated date and so on. Yet, the world regards them as the latest club of the elite- ‘space-explored’ countries. However, only USA has been successful till date, with the first manned mission on the moon in 1969, making Neil Armstrong the first man to step on the moon. USSR also tried, and was successful in sending Yuri Gagarin to space.

Coming to India, we have been really successful in our missions to the moon, as is evident from it being the fourth member of the space missions’ club. India’s mission to the moon began on 22nd October, 2008, when Indian Space Research Organization (ISRO) launched India’s first ever mission to the moon, Chandrayaan-1, from the Satish Dhawan Space Center in Sriharikota, India, aboard a Polar Satellite Launch Vehicle (PSLV) rocket. It reached on 8th November, 2008, with the objective of finding water ice on the surface of the moon. The mission carried 6 scientific payloads of other space stations, other than five scientific payloads of India. However, the moon impact probe, which was set to touch the moon’s surface, crashed when it was launched, thus India could not enter the club of countries with successful moon landings.

Chandrayaan-1 has successfully helped in determining the evidence of water ice on the surface of the moon, specifically the lunar craters, and even NASA endorsed this fact. It made continued transmissions of data during its lifetime, and made 3400 orbits of the moon. Launch of Chandrayaan-1 has indeed been another jewel to India’s crown. However, though Chandrayaan-1 had completed above 90% of its mission, it crashed after 10 months of its launch- on 29th August 2009, much before its stipulated lifetime of two years.

India had already started planning its next mission to the moon, and this time with moon landing. Chandrayaan-2 was successfully launched on 22nd July 2019, and was scheduled to finally touch the moon’s surface on 7th September 2019. And we hope to see this success, which will not only make all Indians proud, but also make India officially enter the club of countries with moon landings! Also, this time, a bigger challenge lies in front of India as far as space exploration is concerned, as Chandrayaan-2 is all set to explore the South Pole of the moon. And this is that area of the moon that no country has explored closely yet- water ice within shadowed craters exists near the poles of the moon. Chandrayaan-2 aims to probe about compositions of moon rocks and soil, and measure moonquakes, temperatures a couple of inches within the soil, and charged particles from the Sun.

While the Chandrayaan moon mission series has been a grand success, India has been successful in other space explorations too. These include Mangalyaan- the orbiter sent to Mars in 2013, and the launch of 104 satellites together in one rocket in 2017. India has also deployed an antisatellite test, with which it could scatter hundreds of debris pieces all at once, and only China, USA and Russia have achieved this earlier.

The future of India’s space explorations looks brighter than ever today. In fact, ISRO is also working on ‘Gaganyaan’, which will be India’s first manned space mission, and is scheduled for launch in 2022. Thus, India is all set as a firm member of the ‘Space Age’ of modern times, and is at par with the erstwhile rulers of space- USA and Russia. India is looked up at with awe due to its successful space missions which are developed at half the cost of space missions of other countries! Thus, India is an indispensable participant and leader of space exploration today.

Can your twitter feed keep you updated with the world? 0