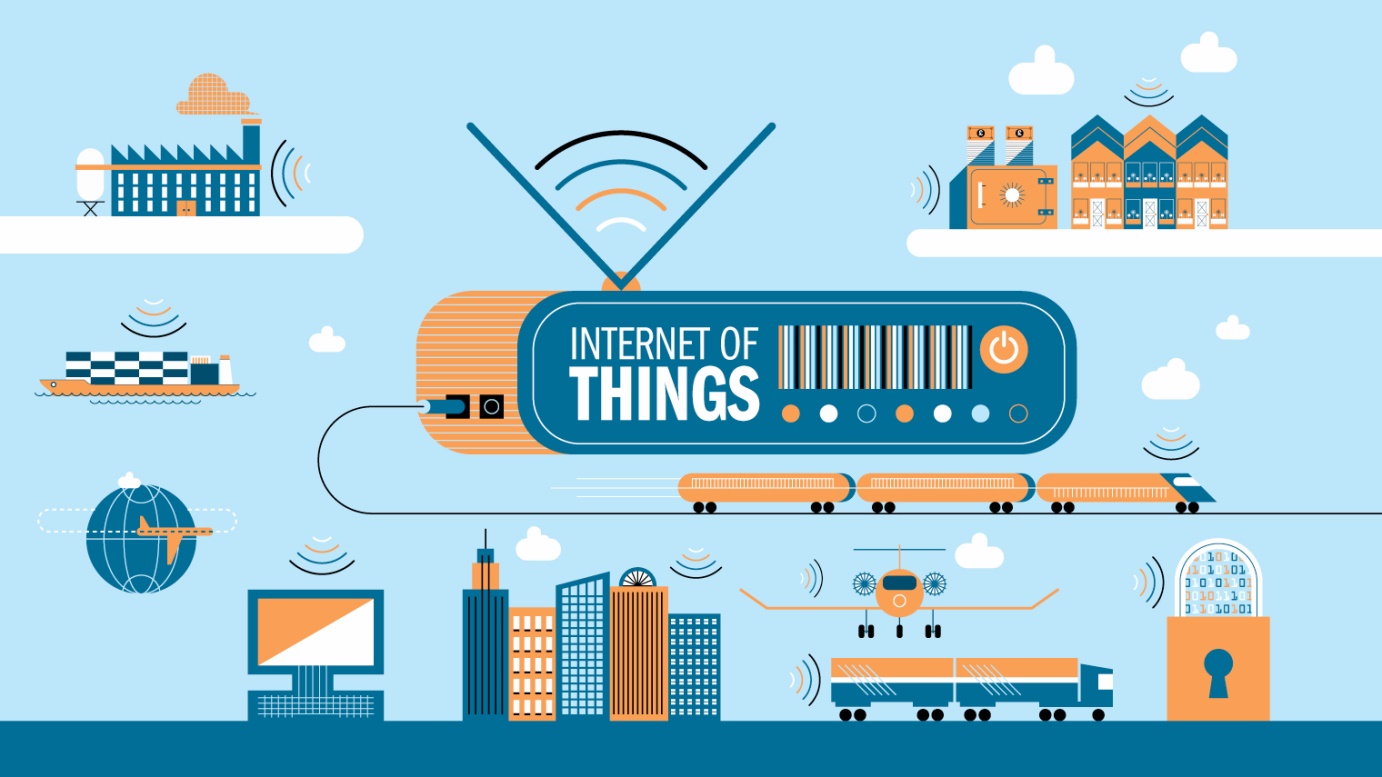 Internet of Things- The Next Big Wave

Communications Industry is in the throes of a digital shakeup. Internet, as we all know, is in its transitional phase. Today, it is a massive global n 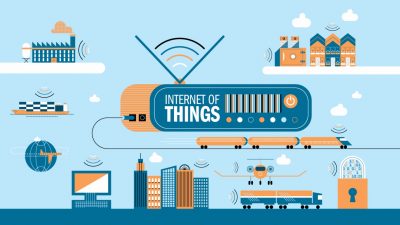 Communications Industry is in the throes of a digital shakeup. Internet, as we all know, is in its transitional phase. Today, it is a massive global network that helps people to communicate with each other. Be it Whatsapp, Facebook, Skype, we use all these apps to share data and communicate with each other. In other words, it is we, the people who drive the Internet. The data that we send comes from multiple client devices like a laptop, personal computer or a smartphone that goes to certain servers which transmit the information further. Looking from this perspective, we can say that the Internet is made up of three major components which are the people, devices that people use and the servers. However, in recent times, a whole new category is being added to the Internet. They have been unglamorously called as things and hence the term “Internet of Things” or IoT. “Thing” here basically refers to any object that has a sensor attached to it which can transmit data from that sensor to the cloud where analysis is made which in turn can be used in taking key decisions in any business. Temperature sensors, Traffic sensors, flow rate sensors, usage monitors and many more fall under Internet of Things. It won’t be long before we see more things sending data around rather than people and this is exactly the reason why we consider IoT to be a disruptive technology.

Cell phones, Internet, Smart phones for instance have all changed the way we do things both at a personal as well at a business level and clearly IoT would be no different. However, there are a lot of challenges for IoT which is at a nascent stage in order to make a significant impact. There are going to be a lot of technological challenges with respect to the devices that send the data which would include issues such as battery life, maintenance, compatibility, reliability and so on. There are multiple data issues around building systems that can process the entire data and achieve meaningful results. Security issues are in plenty. For instance, people wouldn’t want to adapt to a smart home technology if there are chances of it being hacked. Looking from a large scale perspective say in case of Smart Cities or Smart Businesses, the impact could be immense. Companies, however, have been positive in terms of adapting to this technology. The reality of IoT from a consumer point of view took a giant leap when the Samsung CEO, Kwon Oh hyun announced that all Samsung products would be IoT enabled in the next 5 years. He also added that 90% of Samsung’s products would be able to connect to the web by 2017 be it an air purifier, refrigerator or an oven. A key area of focus for companies is to ensure that these IoT devices provide a seamless experience to the customers. A typical IoT device consists of a processor that would run at around 100 MHz which is much lesser than what is offered on a smart phone. This would mean that IoT devices would require a different type of Operating System. Companies like ARM(multinational semiconductor and software design firm) are trying their best to smooth out the road through their Embed OS. The Embed OS device would sit behind an IoT gateway and would use the gateway to talk to the IoT devices. It can also send this data to the cloud. For instance, if we decide to come back from our work early, we might want to switch the air conditioner early to ensure that the room is nice and cool before we arrive. This command can be sent from our smartphones and this will be relayed down the chain back to the unit that would achieve the desired results. Though this might sound very utopian, it has its own dangers as well. A recent security report from Intel’s McAfee has singled out IoT as a potential area for security problems. It further goes on add that IoT related attacks will continue to increase due to the predicted fast growth of the number of connected devices. In 2013 at a White House security conference, it was demonstrated that webcams could be hacked that were connected to the Internet and the hackers could see what was going on. Though this is disturbing, unfortunately, this is the world we live in. Another aspect of IoT is the M2M which is nothing but machine to machine interaction. However, this is not new since we are used to it, for instance file transfers happening over Bluetooth, emails and so on.

Looking from a consumer point of view, IoT sounds very attractive. However, the big money is to be made on larger scale projects. Smart cities, Smart businesses and IoT enabled businesses are where the contracts are to be won. Everything from garbage to electricity, from trains to taxis, from parcels to production line can be built to use IoT. Though the initial investment would be high, companies would be able to save their costs looking from a long term perspective. The IoT revolution has just begun and there are going to be a lot of advancements in the next few years. It is going to be interesting to watch the journey until we reach a point where the IoT experience is seamless. There would be great innovations coming from surprising sources. Rich information sources will be available at our disposal. Imaginations are endless and opportunities are in plenty. However, as they say, with great power comes great responsibility, we would need to ensure that this disruptive technology is utilized for the right reasons and we make the world a better place to live in.

The unconventional guide to cultural solutions 0

Why the smog still remains? 0