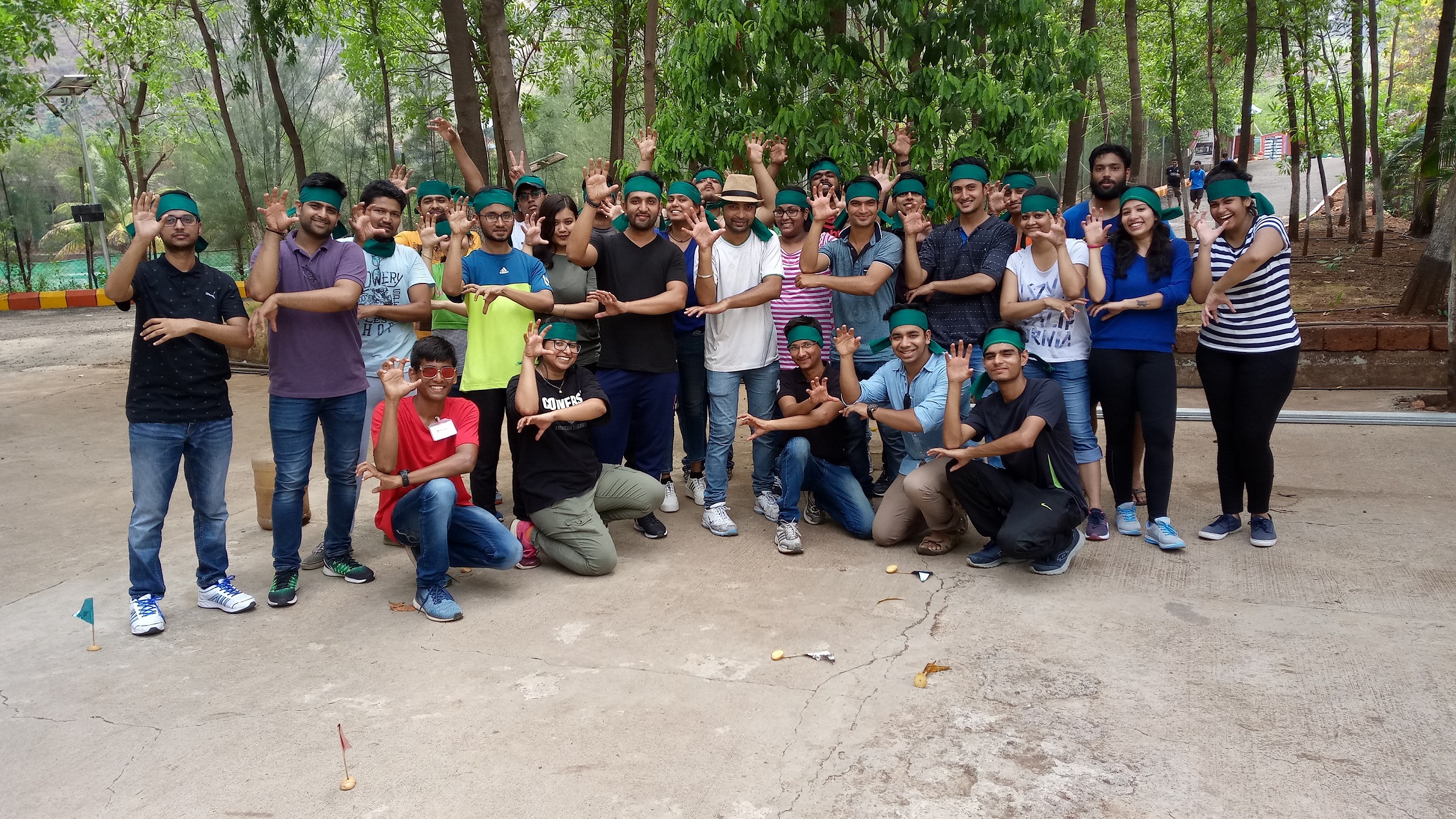 Having worked for an MNC for little over 3 years, I had attended a few team building sessions before. I wasn't expecting anything new and  I was 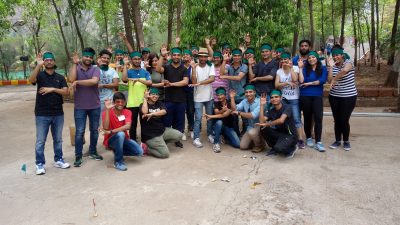 Having worked for an MNC for little over 3 years, I had attended a few team building sessions before. I wasn’t expecting anything new and  I wasn’t that excited for the 2 day outbound program either unlike a lot of my friends. However I was soon about to proven wrong and how!
I didn’t take into account the fact that we weren’t working professionals at the moment but students.Everyone was brimming with enthusiasm and I could feel the positive energy all around and that energy I must say was rather contagious.Besides, our camp in-charge Retired Colonel Sameer Kulkarni and his encouraging words had fired up every ones spirit around. We boarded out respective buses and the 110 Kilometers long journey to this resort named Mohili Meadows situated in Karjat commenced.
Now,how can a group of 40 students in a bus on a 3 hour long journey stay mum and not play Antakshari? That would be a crime of enormous magnitude in my opinion, wouldn’t it be so?! I believe everyone felt the same because we immediately began our Antakshari session as well. We began belting the latest chart busters interspersed with some evergreen 80s and 90s songs as well. We didn’t realize how quickly the time went by as we were greeted by the gently rolling hill slopes and the floating clouds all around at Mohili Meadows. We disembarked from the bus and were welcomed by the sound of Dhols and their reverberations instantly lifted everyone spirits. The humidity all around was a damp squib though but our spirits were undeterred. After a scrumptious breakfast and a briefing by Colonel Kulkarni, we joined our respective teams and headed to the activity zones as instructed.
The team exercises although looked very ordinary to ones eye required a great degree of coordination and team work. Then there was the 500 feet long zip-line for the adrenaline junkies. It was a great day altogether and everyone was pretty tired by the time the clock struck 6 in the evening.However, no one was going to miss the DJ scheduled to play at 9.30 pm, would they? Everyone shrugged off their tiredness and dressed up and headed to the venue where the DJ was supposed to play and we weren’t disappointed. The DJ played some of the funkiest beats as everyone took to the stage and shook a leg. Everyone danced till their legs wouldn’t carry them anyone more. We had our dinner and then everyone retired to their rooms. This wasn’t the end though as there was a trek scheduled for the next day at 6 in the morning. The turnout the next morning even surprised Colonel Kulkarni as well. The intermittent rains made the trek a tad challenging but this challenge was what brought that sense of adventure as well.
We got back from the trek,freshened up and had our breakfast. Post lunch there was a debriefing as we boarded the bus which would take us back to Pune. In a span of 2 days, a lot of new friends were made. A lot of indelible memories were etched in our minds. Friends which would probably last for a life time I believe. Friends who were now family.
Student's Blog 227 International Business 40 Life at SIIB 67