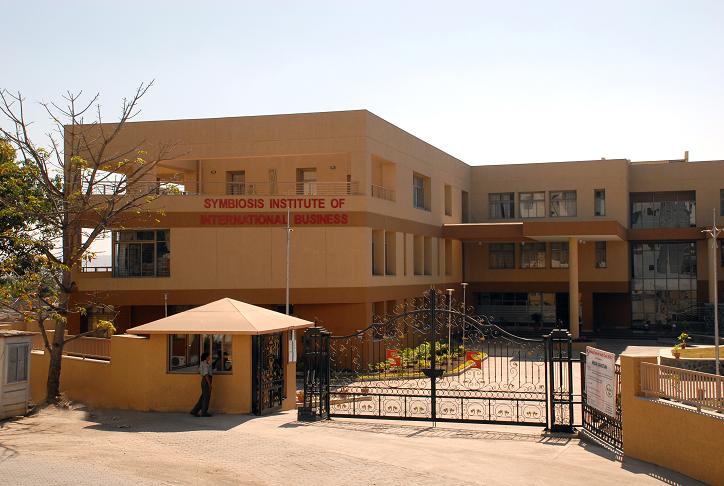 “RE-DISCOVERING AFRICA” India and Africa have a long historic relationship which has grown into a sustainable partnership. From their struggle against

India and Africa have a long historic relationship which has grown into a sustainable partnership. From their struggle against colonialism and apartheid, they have emerged strong and have accepted the challenges of a globalising world. Whether in dealing with threats to international peace and security, or threat from international terrorism or the curse of poverty, they have traversed the same path, shared the same values and cherished the same dreams.

Africa-India trade relations include historical, political, economic, military and cultural connections between them. Historical relations concerned mainly India and Eastern Africa. However, in modern days with the expansion of diplomatic and commercial representations, India has now developed its relation with most of the African nations. Though separated by The Indian Ocean, the geographical proximity between Africa and the Indian subcontinent has played an important role in the development of their relationship. The monsoon winds helped the merchants trade cotton, glass beads and other goods in exchange for gold and soft-carved ivory. The influence of the Indian architecture on the African kingdom shows the level of trade development between the two civilizations. During the medieval times relations attained stronger levels due to the development of trade routes between the Mediterranean and Asia. During the British colonial rule in the Indian Subcontinent and large parts of Africa, the Indian city of Mumbai was the main centre of ivory trade between East Africa and Britain. During the period of colonialism and liberation wars, political relations became stronger.

The relation between the countries has come a long way since then. As of 2011, India has emerged as Africa’s fourth largest trade partner behind China, EU & USA whilst Africa has emerged as India’s sixth largest trading partner behind EU, China, UAE, USA & ASEAN. Indian companies have already started investing in Africa. The countries have regularly held trade negotiations and chalked out policies beneficial to both parties.

One of the first such meetings between the heads of state and government of India was held in 2008 in New Delhi, which discussed about the growing concern of rising oil and food prices.

Indian firms have realised the potential unleashed by African nations in the form of huge market potential and bountiful natural resources. Businesses are conducting numerous takeovers and are venturing deeper into African nations. Bharti Airtel, purchased Zain Africa. Among the proposals that CII (Confederation of Indian Industry) received from the African nations are 126 agricultural projects, 177 infrastructure projects and 34 energy sector plans.

“Africa possesses all the prerequisites to become a major growth pole of the world in the 21st century. We should work with Africa to enable it to realise this potential”. India and Africa have much to gain mutually. Africa being a potential market for growth has a wide range of opportunities for India and at the same time China is also competing for the same. India has much to lose if it misses the opportunity and hands it over to China, the most active trader and investor in African markets.

Leadership series is the annual flagship event of SIIB, it has always been the forerunner in spotting the trends in the world of business. SIIB invites relevant dignitaries and leaders of their field to inculcate industry knowledge to the future business leaders. It is a platform for the students of SIIB and MBA students to interact with a gamut of eminent personalities, to get the real feel of what it takes to make it to the pinnacle of the career ladder. This time SIIB Leadership Series theme is “RE-DISCOVERING AFRICA” and it is honoured with an opportunity to learn from the Government Ambassadors of African nations, who will be imparting knowledge about African culture and its economy and the bright future which Africa is facing.

There and back again – an Outbound Tale!! 0