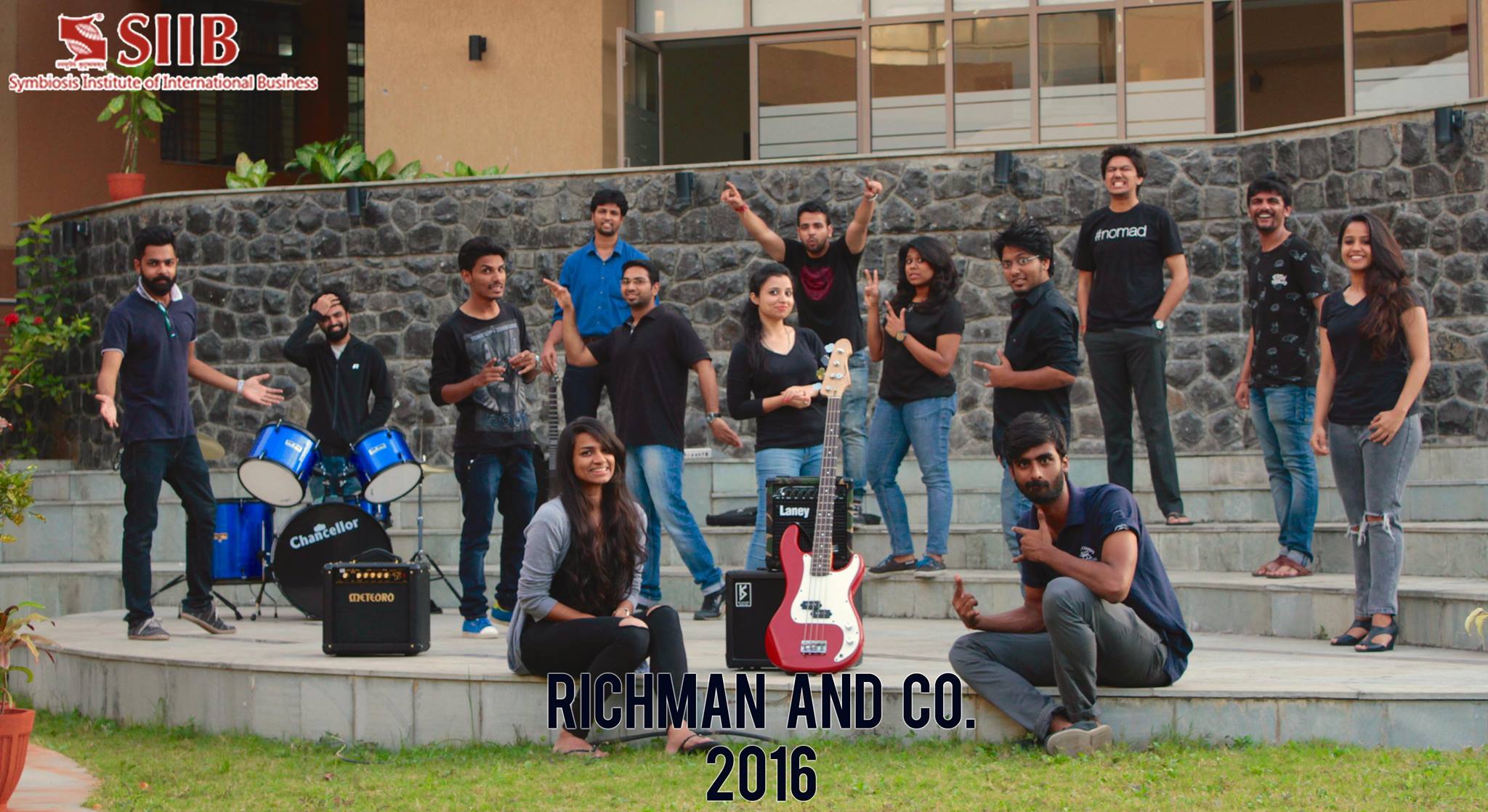 As the sun rolls away, and classrooms shut their doors and their lights, a lone tube flickers into existence in the basement of a lone building, l As the sun rolls away, and classrooms shut their doors and their lights, a lone tube flickers into existence in the basement of a lone building, lending steep contrast to the monsoon’d valley in the background. Instruments are laid out, raised from their grim caves and polished to pride. The drummer takes his throne, his sticks in hand and renders an abandoned beat. Sensitive ears pick up this beat and consequently, trembling hands pick up the flute. A quiet melody ensues, drowning all sorrows in its trembling melancholy. The bass thumps its frustrations onto the duet, as the lead guitar, having finally found its voice, rings out crisp tales of an unjust society. An invisible cloud of free spirited complaints hangs low in the basement, dimming the already murky light of the tube.

An alap lifts through the heavy cloud, notes high and low, countering each negative feeling with a positive one. The beat gains tempo as if preparing for an entrance. The clouds sink into the tiled floor. A voice enters, spectacular in itself, a reminder of all the good that exists, an expression of love, a mended heart. The voice flows through the basement, inspiring confidence and hope. The mood has changed. The groove is on. The stage is set. There’s no need of an audience. The Richman & Co has arrived.

The SIIB band, Richman & Co, is defined not by the people it is represented by, but by the opportunities and honor that those people receive. The band is not limited to a team of 5 or 6 but of all those who once came together under this fraternity to fulfill their musical dreams and explore their creative talents. Founded in 2013, the band has hosted more than 30 musicians and given them a chance to perform on the bigger stages. Even today, it consists of 16 very versatile musicians and singers. Most musicians in the band can play two or more instruments and are keen to explore their versatilities on stage.

Richman & Co recently won the western regionals competition hosted by Delloite and also has been selected by Radio Mirchi to perform in Blue Frog. The band, enthusiastic and motivated, is now set to achieve more. For more details on who we are, and information about our gigs, follow us on facebook at https://www.facebook.com/richmanandcompany/

We hope for your support and love.