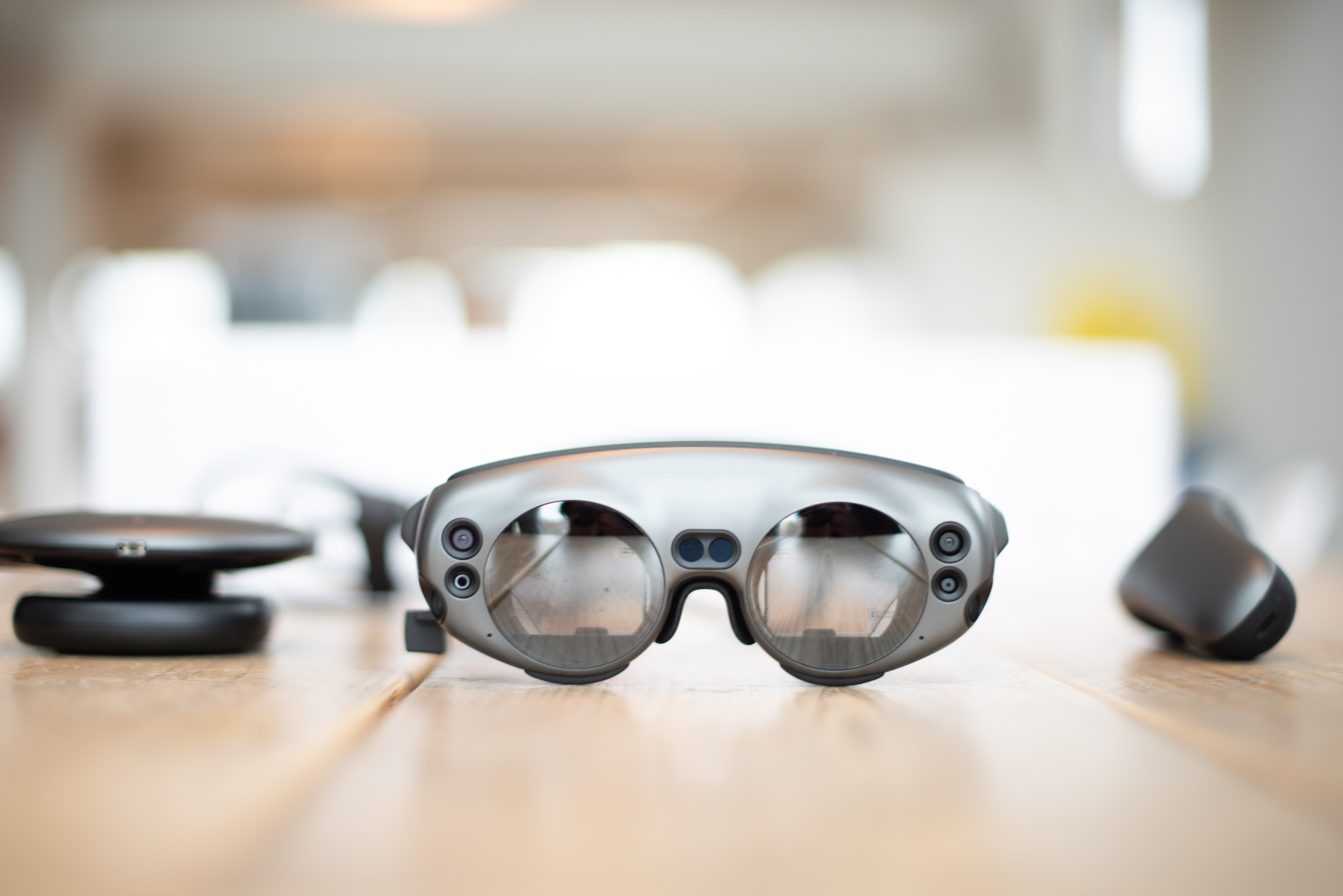 “Hey Pooja! Get up! We are already late by 2 seconds!” I shouted at my roommate. Finally the day for our outbound trip had arrived and we were busy ge

“Hey Pooja! Get up! We are already late by 2 seconds!” I shouted at my roommate. Finally the day for our outbound trip had arrived and we were busy getting ready. This time the location was “Mars”. We were all quite excited and took complete rest for 2 days. I put on a pair of loose trackpants and a t-shirt and took my latest new VR Headset, provided by SIU. Pooja and I adjusted our time travel watches, set the location to “Kala Manch” and pressed “OK”. In a second we were at “Kala Manch”… 4 seconds late. Everyone was already in the room seated as per their allotted groups. I quickly checked my watch, grabbed my seat and put on the headset. The journey started.

We were on Mars. The ground surface was uneven and rocky, and walking was difficult. I felt very light. Yes, the gravity of Mars was too less compared to our planet. It was chilling cold and we were provided with suits. We wore them and headed to our camp. Many reached and a few were about to come. Meanwhile, we quickly introduced ourselves to each other. Our instructors were already present and were hyper-active. When everyone reached, the program began. We were asked to come up with a group leader and a group name. We did. We were “The Krantikaris”. The entire day was planned with tasks and activities. All the groups were taken to respective places and given group tasks. The first task was to make a poster on “Radio”. We had never seen a radio, neither had we heard the term. Our instructor gave us an article and gave us an idea regarding the topic. Anyhow, we made the poster and presented it! Our next task was to go fishing in the lakes. We caught one fish! The third was to make earthen pots in a potter’s wheel and the fourth was the best. “Draw a village landscape”. What?? A village in 2050? How did a village even look like? Drawing with a pencil, that too a village landscape, was something beyond our expectations. We all tried our best.

Then, we had a break. After that, the fifth task was to make paper fans, paper airplanes, kites, etc. Our instructor showed us how to make them and we had to make them within a certain time. We could make some. The sixth task was to climb a tree. After helping each other we could manage a low branch. Climbing trees was difficult. The seventh task was to fill a large pitcher by carrying water in the buckets from a nearby lake. This task was tiring and we were all exhausted. The final task was quite different. We were taken inside a hut. We were made to sit on the floor and each of us had to tell a real life story. We couldn’t understand why this was considered as a task but their main motive was to bring us together under a roof and make us share stories with one another, chat with one another, even in a virtual world, which has become obsolete in these modern days. This entire outbound program gave us a trip to the old days when there were villages, paper planes, and radio. In this world of virtual reality, we don’t even bother to know about the person in the next bed and this entire program was aimed at bringing us together. At the end of the day, we greeted each other and said goodbyes. Yes we made friends, even in 2050.

The screen turned off and I removed the headset. All of us did the same and we all looked around and had a good laugh. We left the room with lots of stories we got busy sharing with each other. The outbound program had served its purpose.

What is an MBA in Energy and Environment all about? 0

Army of A Billion: Struggling, Compromising Yet Conquering! 2

SEXISM IN THE CORPORATE WORLD 1