In the wake of the current global scenario of rising energy demands, which forms a huge concern as institutions and organizations, big and small, try 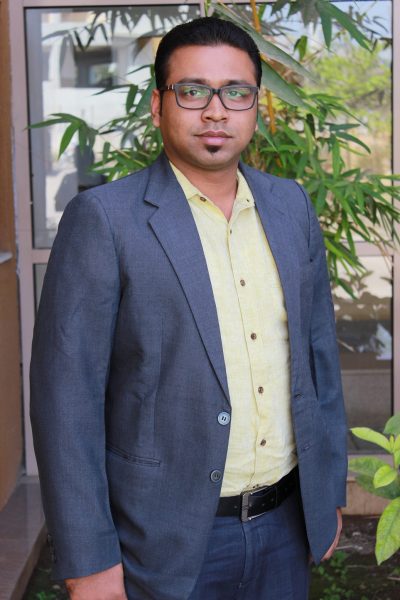 In the wake of the current global scenario of rising energy demands, which forms a huge concern as institutions and organizations, big and small, try their heart out to draw a plan that would enable them to cut down on their overconsumption. Keeping this agenda in our mind and a goal to ensure sustainable growth, we at Symbiosis Institute of International Business (SIIB) had installed the SCCN, Smart Cloud Campus Network, meter in the November of 2016. The purpose was to monitor and analyze the total incoming power from MSEDCL and overall consumption within the campus.

In the past, many a time, SIIB has observed the power factor to be below the benchmark (i.e., 0.90) on the monthly bills. Such a poor power factor significantly increases the distribution losses and also deteriorates the life of the electrical appliances in the long run.  Moreover, during non-working hours, the electricity consumption has been observed to be significantly high, and it has been reflected in the energy bills.

The automatic monitoring solution provided by Smart Sense has been proven to be the stepping stone that addresses such issues and develops a habit of electricity conservation. Currently, energy- team is formed at SIIB which keeps track of the dashboard. The interface provided by the SCCN meter is highly comprehensive and detailed. Access to the same has been provided to everyone from the Energy & Environment Batch of 2016-18, as they are the pioneers of this initiative. Majorly the following attributes are observed:  Daily consumption (KWh), Peak consumption and the time of the day when the peak consumption was achieved. Also, the same is being communicated daily to all the concerned stakeholders of SIIB.

The point of essence lies in the fact that installation of a meter is just half the job done, monitoring of the consumption pattern holds the key to the overall effective implementation. This has predominantly developed the sense of comparison between the consumption today as compared to the previous day. We also understand the behavioral aspect of this initiative. Besides the real-time data acquired from the dashboard, we are developing energy conservation guidelines as well.

When the future aspects of this initiative are taken into account, then it is in our minds to take this initiative forward, to a more developed level, wherein we look forward in setting alerts for overconsumption, alarms for low power factor and eventually improve it slowly and steadily. But not being over ambitious and taking steady strides, we are building on, block by block, to a future where we can ensure efficient utilization of this precious utility and thus building a more sustainable future.

The Expiration Date of a Nation 0