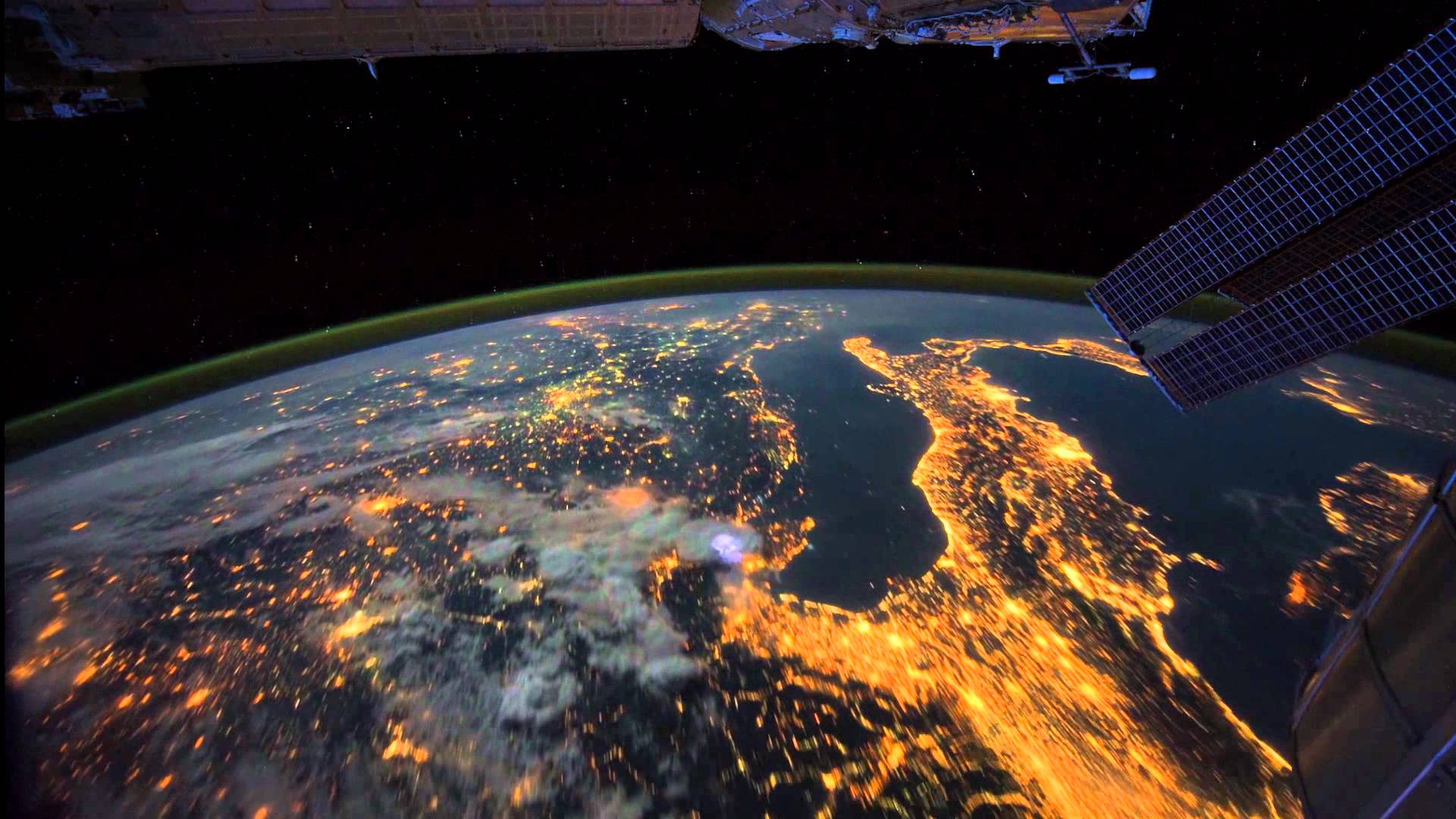 Space tourism is space travel for recreational, leisure or business purposes. Travelling is means of compulsion for many for sustaining 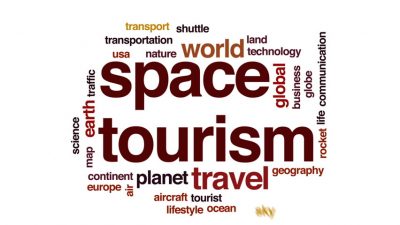 Space tourism is space travel for recreational, leisure or business purposes. Travelling is means of compulsion for many for sustaining their livelihood or as matter of show-off. From the name we can understand that Space travel is not a cup of tea of everyone as the estimated expense of the travel is about $20 million. But if One wants spend the amount foe the trill or experience then they surely can and it’s a lifetime experience– that’s for sure.

Certainly the progress made by the space tourism industry in the last several years has been uneven, and arguably at a slower pace than what its advocates had hoped.The industry in general, including Space Adventures, has made some mistakes and lost some opportunities along the way. When opportunities are there you have to grab them and make use of them for the benefit of the industry.”

Despite these obstacles, interest in space tourism has kept companies like Space Adventures moving ahead. A company that had made a profit—although not “big” profits—in the last three years, and its revenues have been growing every year. “We want to continue to provide excellent service to our customers, we want to continue to be at the forefront of new developments, and we certainly want to continue to sell orbital flights on the Soyuz.”

“What Space Adventures is really selling is the fulfillment of a dream. It really isn’t even space, because most people can’t yet visualize what exactly that means. It will take thousands, tens of thousands of people, to help people really understand what that means.”Its like one is selling in dream and to achieve dream one pays the any prize to achieve and so we can get as many customer as we want.

Science and technology over the years has grown to a dramatic and exponential scale, with advancement in each and every sector and in the field of space technology and aviation it has done marvelous achievement Also with the YURI GAGARIN being the first person to go in Space the door to Space tourism are OPEN and people are trying to achieve them and have been Successful in achieving them

So I would like with the current Scenario Space travel would be cheaper, easier, achievable and possible to a level that people could easily Go and Enjoy the trill and lifetime experience that is Felt.

Space has no air

Light rays travel from the sun through space, but there is no light. In order for light rays to be seen, they must be reflected from something. In space there are no particles to reflect light rays. It will be dark. When an object such as a spacecraft enters space, the light rays will be reflected from the craft. The craft will be a dazzling contrast to the dark space around it.

Space has no heat

Rays from the sun travel through space. But they must be absorbed by something to produce heat. If there is nothing to absorb the rays, there is no heat. When rays from the sun strike a spacecraft, two things will happen. Some of the rays will be reflected from it. Some will be absorbed and turned into heat energy.

Space has no sound

As a spacecraft reaches the point where it no longer gains or loses speed, an interesting thing will happen. The passengers and everything in the craft will become weightless. For that matter, so will the craft. When an object is weightless, it can no longer be dropped, but any slight push on it would move it. It would keep moving until it struck something such as the side of the craft.

The earth’s atmosphere protects us by cutting down the amount of different kinds of rays that strike it. Some of these rays come from the sun. Others, called cosmic rays, come from outer space.            Spacecraft, space stations, and space suits will have to be designed to protect people from these rays.

When meteors enter the earth’s atmosphere, friction caused by air makes them so hot that they soon burn up. In space, there is no air to cause friction. Meteors are moving like stray bullets in space, whizzing by at tremendous speeds, in no definite paths. A meteor no bigger than the period at the end of this sentence, traveling at its speed of twenty to sixty miles per second, could easily puncture a space suit, craft, or station.

Since spacecraft will not be able to carry all the fuel they need for a trip, space stations will probably be built where craft can refuel. These space stations will probably be constructed somewhere beyond three hundred miles above the earth. They will revolve around the earth in a fixed orbit, just as the moon does. At a distance of 1,050 miles beyond the earth, such a space station will have to go around the earth at a speed of almost 16,000 miles per hour. At this speed, its centrifugal force will just equal the earth’s gravity. It will remain in its orbit

Last but not the least I would like to conclude by the following Quote “Exploration is weird into our brains. If we can see the horizon, we want to know what’s beyond ” this leads to curiosity and it will ultimately lead to prosperity and the dream which has been seen by many. So to conclude I would say that “I have a dream that One Every Person who dares enough for space travel would achieve that Free at last THANK GOD we are able to achieve what we dream in the precious lifetime given to us and the wonderful Journey which we are going to go through”

When you don’t have a job 2

SIIB makes it to the top 50 most preferred B schools in the country! 0