Sports is for everyone, at times we just need women to prove it

A teeny girl pleading her authoritarian big brother to give her a chance to bat one single ball. Her brother, the Tendulkar of the house with a co 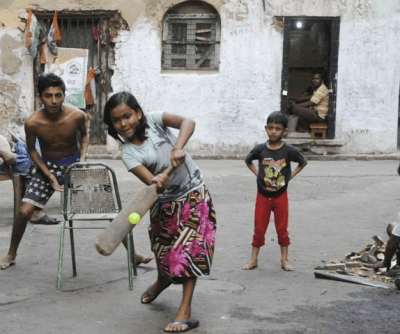 A teeny girl pleading her authoritarian big brother to give her a chance to bat one single ball. Her brother, the Tendulkar of the house with a condescending attitude hands his bat to his little sister. How many times have we witnessed such a situation? Do we ever wonder who is to be blamed here? The small girl with no dominance or the society who has imprinted on our brains that cricket is for men. It is inevitably presumed that the only long term role of women is to cook and clean. There is no single turning point in a girl’s life which does not make her compromise and sacrifice conspicuously when it comes to sports.

Nonetheless, women should stop victimizing themselves and not think as being weak or incapable.  Girls assume that not only football, volleyball or boxing but also the space and equipment of sports is just for the boys. This perspective needs to be altered. We the millennial have to change this long old story. Women have won laurels in all sectors, be it business, research or hospitality. They have also excelled in sports. But here excelling does not mean a few hardworking exceptional women beating their circumstances and out shinning in the world. Excelling means that more girls progressively participating in sports. The sports grounds which are cramped with boys striking football and smashing volleyball should have equal percentage of women players. The galli cricket should not be monopolized by the boys. Be it hockey, tennis or weightlifting, girls should take a purpose initiative. Only when there is desire and interest will there be any changes in the prevailing conditions. 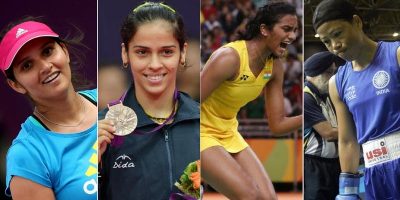 There is much to be celebrated of the Fifa’s hijab ban and those who helped overcome it where women were forced to choose between faith and passion. This was not just a case of Muslim women being oppressed by their faith and religion but it was a serious case of women being excluded by draconian rules created by the society. In October 2016, less than two years after the ban was overturned, the Under-17 women’s world cup was held in Aman, Jordan. Ironically it was the first time hijab was not only permitted but also welcomed at a major Fifa tournament held in Middle East. . Just like the She-roes who could have stayed away from football but persevered with the help from allies and guardians of the game women in every corner should take a stand and not get suppressed. 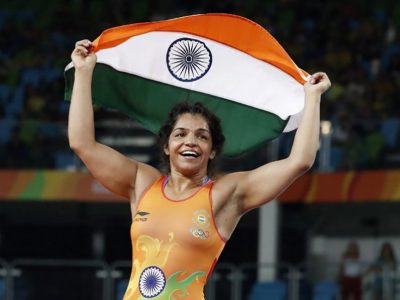 Do we ever wonder how many medals does India win in the Olympics or other world championships?  Being the second most populated country in the world with so much on undiscovered talent why do we hardly manage to bag gold or silver? Are we even aware of our Indian cricket team accomplishments? On hearing the term “the Indian cricket team” what strikes our mind is the men’s squad? Do we even acknowledge the medals the women’s team brings to our country? Ever young boy dreams to be Dhoni, Virat or Vijender Singh. How many of the small little girls aspire to be another Karman Malleswari, Sakshi Malik or Humpy Koneru? Why are these names not on the tip of the tongue of all the young girls?

Our impregnable Mary Kom, grew up in a humble family, helped her parents with farm related chores, went to school and learnt boxing to become a world champion. Saina Mirza, P.T. Usha, Mithila Raj and many more have their own triumph sagas. The efforts of such willful and persistent women are too prodigious to be ignored. It is not about everyone else making a difference for women but women making a difference for themselves. The presence of women in the leadership ranks of both national and international sporting bodies has drastically increased in the past decades. Gone are the days when women were underrepresented relative to their involvement in sports.

Sports irrespective of being played by male or female gives an intrinsic strength, teaches team work, alliance and to perform in synergy and harmony and have an unflagging demeanor. It critically imbibes in us an attitude to enjoy and appreciate competition and not be aggressive or offending. We all, whether men or women, should thus together keep playing, winning and conquering. Hence next time a girl asks you to throw her a ball, go ahead genially and not sympathetically so that she delivers her best shot.

TRANSITION FROM Mobile-FIRST TO Artificial Intelligence-FIRST 0