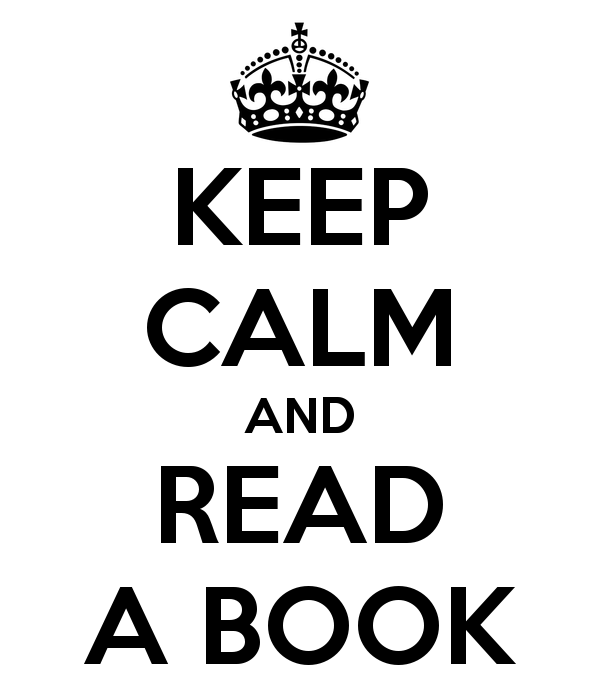 The Day that Irony Died Think about a word, got it? Good, now try weaving a sentence around that word, a paragraph around that sentence and then a full page around that para; think you can do that? Good. Now add theme, plot, soul and that pizazz that defines our place at the top of the food chain to that page. Still with me? Nice. Now do this for the next few hundred pages and make sure the plot, pacing and style are uniform and tight. Got it? Nice, you’re a regular Hemingway. Not easy is it? Good now for the final lesson, take a lighter and burn your magnum opus over a slow flame so that it burns at the same rate as the tears rolling down your face.

Welcome to the new world friend, a place with breathtaking ADD issues. If you’ve taken the time out to read this, then I am guessing that, like me, you too did not receive the memo that outlawed reading. Well reading’s now for the square, the uncool, and those loner creeps who don’t have YOLO and LOL in their lexicon. Today you have no chance of getting laid if you do not follow up that full stop with an emoticon or don’t know how to speak “Smiley”.  Gone are the days when you could warble out something pseudo-intellectual and the opposite sex swoons over your lack of original thought. (Well in your defense even borrowed thought might lead to something original, like your above mentioned brain fart.)

Yes sir, original thought is getting its butt kicked by an army of six packs and fake breasts. On the one hand you have fifth graders who can’t properly use vowels in a sentence and on other you have those same kids quoting MTV Roadies and Splitsvilla verbatim. They can also tell you exactly why Kim K and Paris Hilton are famous, but I digress. Bibliophiles everywhere now have to contend with people hell bent on dumbing themselves down to feed into pop culture’s substandard diet of flaccid programming.

In his book 1984, George Orwell portrayed human beings in a futuristic, socialist society as conformist automatons not ready to question the status quo. I guess now we really don’t need socialism to do that. We have progressed to a state of thought-numbing lethargy brought on by a heavy dose of junk food, spinelessness and dystopia. Hey maybe this is the next stage in our evolution. Mankind devolves into a fat, dumb and lazy species with the existential range of a tea spoon. (Hey I just described the people in Wall-E)

Yes, one can contend that Bibliophiles are a smug bunch and I would agree with you. I hate to interrupt the one reasonable argument that Salman Khan Fan boys have but I got to prick that bubble. Try being the smartest guy amongst a bunch of cavemen and dissuading them against using matches dowsed in gasoline. Now try doing this every day, constantly. Now try not to sound smug or exasperated after ‘Jeff’ lights his facial hair on fire for the nth time. The only difference between the bibliophile and the bibliophobe is that we believe in reading the instruction manual.

Welcome to the new conflict. A conflict between popular culture and the intellect. We the reading, writing few are the Rebel Alliance to the half literate Galactic Empire. (Yes, Star Wars reference, I’m a nerd, deal with it). Yes, you heard me right, the rebels were those awkward kids who knew where the library was in school, for whom the scholastic book fair did not equal to sports period, as opposed to the leather wearing man-boys doing wheelies on their pulsar’s.

So to the bibliophobic masses, do the world a favor, read a book, opinionate and enlighten yourselves. To my friends, please do keep reading and writing. Don’t be dissuaded by the ignorant many who try to get you down. If they give you too much trouble though, you can always tell them the next plot twist in Game of Thrones.

An Experience to remember !! 0

The Day that Irony Died 1