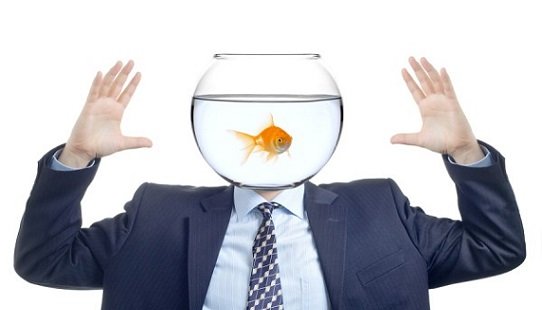 The Goldfish Effect!! Research shows that the average human attention span has decreased to about 8 seconds, lower than that of even a goldfish (whic

LOGO ka kaam hai kehna
CHANGES IN SNAP 2022
Leaders: To have or not to have? 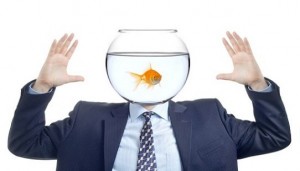 Research shows that the average human attention span has decreased to about 8 seconds, lower than that of even a goldfish (which clocks a time of 9 seconds). The increasing exposure to technology & the resulting information overload has played a significant role in this.

For ages humans have worked, lived & loved without the help of technology, but the advent of the digital era has cemented our relationship with our smartphones and social media accounts. The situation has become so bad that people imagine their phones to be ringing even when they are not (a phenomenon called the phantom ring). And then there are some who consider the phone to be an extension of their arm & come rain or shine, nothing can persuade them to look away.

Today we operate with half a brain, because the other half is always distracted by the pings of email, facebook, twitter, whatsapp, linkedin, Instagram, snapchat & a hundred other things. Five minutes cannot go by without an obsessive check of the phone. But what is it exactly that we would miss? Does a friend’s post on my wall really HAVE to be checked that very second? The answer, of course, is no. there is nothing so earth shattering that wouldn’t allow us to concentrate elsewhere for a single second.

We know all this, and yet we fall. Even now I can hear my phone ping (or imagine it, perhaps) & I am tempted to stop writing and check that. But I must remember that human civilization managed to develop only because of our thinking capabilities. We read & wrote, invented & strategized by focusing our attention to the fullest, or by simply sitting in a quiet place to allow our thoughts to flow. Would Aristotle or Newton been able to formulate their theories had they been so incessantly distracted? Would artists have been able to change the world without giving their fullest attention to the task at hand?

This is not to say that technology is all bad; it has of course been a great boon in a large number of ways, but the only thing that has paid the price is our brain. Technology has made us very good at multi-tasking, but then it is part of the reason that we need to multi-task in the first place! The irony is that in order to stay connected with those far away, we have begun to ignore those in front of us.

No matter where we are, the smartphones reign supreme. This has reached a level where no one has experiences anymore, unless they’re posted on social media. Scientists say that the reason we feel the urge to check for each new notification is because each like & new follower helps fuel our narcissism.

What we need to remember is that moderation is key. Not everything needs to be broadcasted to the world & not everything deserves your attention. It’s time to bring quiet contemplation & deep thinking back into our lives. It’s time to switch off that smartphone (if only for a little while).

(I would’ve loved to write more on the topic, but perhaps I should just consider it a victory that I managed to hold your attention for so long! Kudos to you if you reached the end of the article ;))