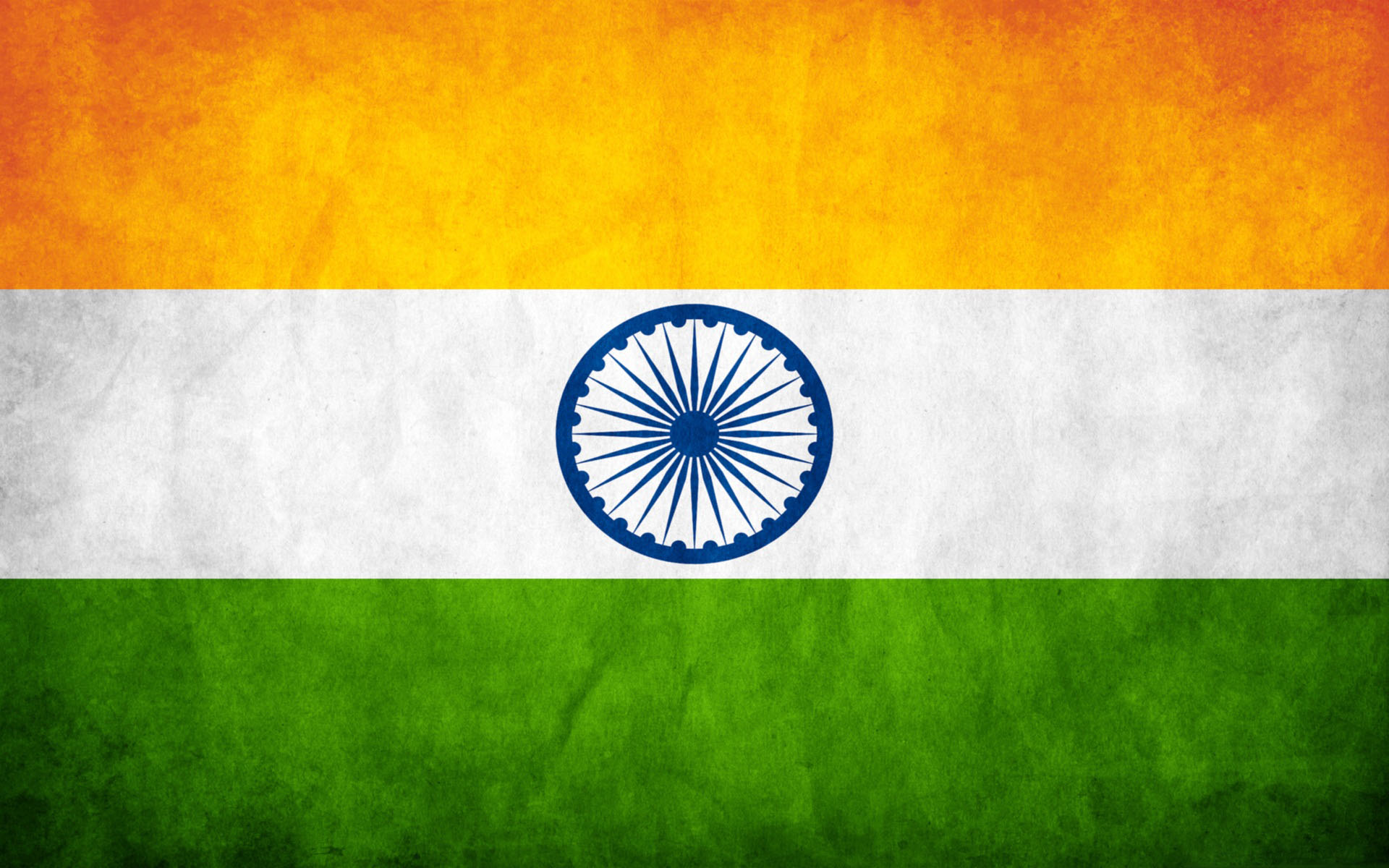 Long years ago we made a tryst with destiny, and now that time comes when we shall redeem our pledge, not wholly or in full measure, but very substant

CHANGES IN SNAP 2022
Life At SIIB
A World Without leaders 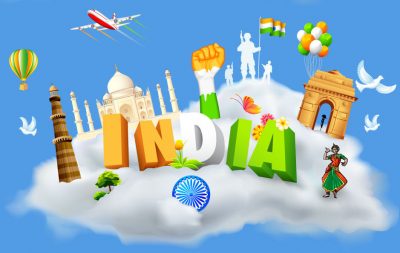 Long years ago we made a tryst with destiny, and now that time comes when we shall redeem our pledge, not wholly or in full measure, but very substantially. At the stroke of today’s midnight hour, when the world sleeps, India will awake to life and freedom.
-Tryst with Destiny. Jawaharlal Nehru. 15-08-1947

I wonder what those representatives were thinking while Mr. Nehru was giving this speech in the Parliament. I wonder what dreams those people had when they slept on their first night of Independence. I wish to see the expressions of those people who were listening to one of the greatest speeches in the history of India, their faces beaming with joy after their triumphant culmination of the 300 year long Indian struggle against the British Empire in India.

Every time I hear the achievements of ISRO, I remember the fascinating story of India’s first rocket launch which was transported on a cycle. From bare beginnings to set patterns, from murky lanes to 6-laned expressways, from detrimental ideologies to developmental policies, from anxious thoughts to confident minds, a lot has changed. India has evolved. India has come a long way. But is this enough? There is no definite answer.

The same animals which fueled the 1857 mutiny still fuel our current politics. Politicians are born out of caste, religion and opportunity but not from people or revolutions. And even after 70 years of Independence, we demand freedom from India. India has always been caught up in a fight with its own people. Be it Naxalism, AFSPA(Kashmir, Manipur and Assam) or something as important as the quota system and even ideologies. Corruption, cynical attitude, subsidies, bailouts, inflation, reservations and scams had taken good care of India.

How did India continue to survive with all of these?

Ever since India became independent, there have been skeptics who have predicted its imminent demise. Many have claimed that it would soon become a basket-case, marked by mass famines; others that it would break up into many competing nation-states.We haven’t gone the way of sub-Saharan Africa’ Or of Yugoslavia’ Or of neighboring Pakistan.India survived to become world’s largest democracy in a rebuke to all those doomsday theories.

The foundations of this country were laid by great men who rose above their differences when the country needed them. The baton has been passed over the generations and that is what keeps us alive. I see hope and I see a better tomorrow. I see common people holding hands with compassion, crossing hurdles, and building this nation. I see a promising future with great opportunities and development. We are the world’s fourth largest economy. We have worked hard to achieve these new heights. India has endured wars, riots, famines, floods, scams, earthquakes and yet hopes for a better tomorrow.

This day, let us just take a deep breath; say the names of those great people who have delivered us this day. Not just the freedom fighters, but also all those great scientists, politicians, soldiers, bureaucrats, teachers and students and every single person who contributed in building this nation and be grateful to them.

In the words of the immortal poet Mirza Ghalib,

“Fidelity and love
Have all departed from this sorry land.
Father and son are at each other’s throat;
Brother fights brother, Unity and federation are undermined
Despite all these ominous signs,
Why has not Doomsday come?
Who holds the reins of the Final Catastrophe?
Why does not the last trumpet sound?
The hoary old man of lucent ken
Pointed towards Kashi and gently smiled
“The Architect”, he said, “is fond of this edifice
Because of which there is color in life; He
Would not like it to perish and fall.”

Sports is for everyone, at times we just need women to prove it 0

Journey that started with SIIB 0