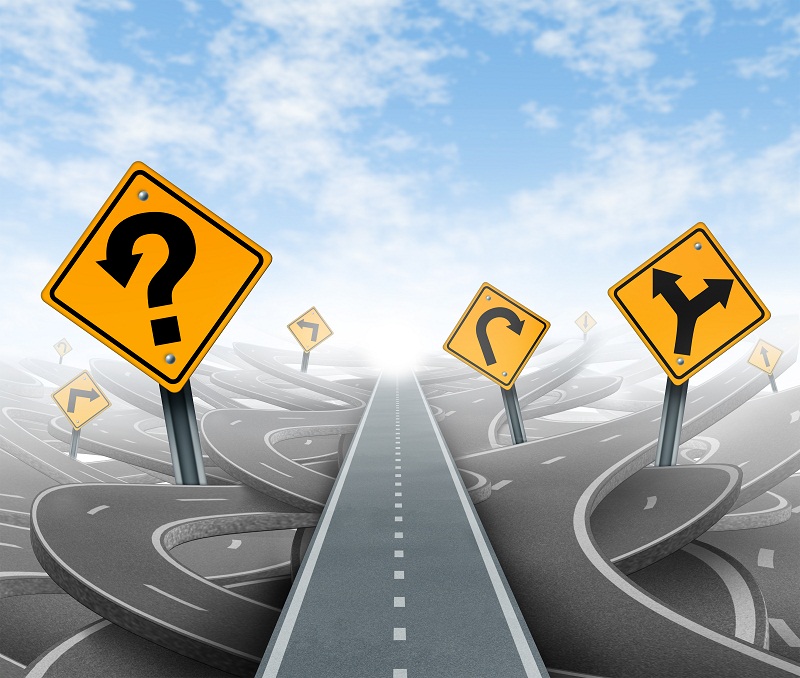 The new chapter at RBI

India is one of the world’s biggest democracies and also counted amongst the fastest developing nations.  When the world was worrying about the recess India is one of the world’s biggest democracies and also counted amongst the fastest developing nations.  When the world was worrying about the recession, India was in a position to remain in control of the situation and successfully deliver to the demands of the challenge. These situations are extremely important for soon-to-be managers. After all, it is this economic climate that will govern the future of your MBA. Yes! If India continues its growth so will the opportunity for you on completion of your MBA program from reputed institutions like SIIB. Currently, the government is under immense pressure to streamline the liquidity flow and help India Inc. to pull through their financial liabilities.

Due to its consistent fall, the rupee is emerging as a cause of concern. Will the government be able to reverse the situation? Is there a way to make things better? I am sure as the future of India Inc, you must have several such questions staring at you in your face. Well, as future managers, it is imperative to have such concerns. Last week saw a lot of hue and cry about the sorry state of affairs and the people were looking up to the RBI for answers. The Reserve Bank Of India, India’s most sacrosanct financial institutions is also the advisory body when it comes to formulating government policies for a financially viable economic climate.

Last week, RBI made a major announcement of appointing its new governor-Raghuram Rajan. The man comes with a strong academic background and a thorough experience of handling diverse economic scenarios. In fact, Mr. Rajan has also had a brief stint at the IMF (International Monetary Fund). His appointment was welcomed by industry experts. But, the analysts are equally doubtful whether he will be able to bail India out of the current economic crisis. After all, the RBI has already done a lot of things and it has failed to improve the situation. The rupee continues to fall.

Raghuram Rajan faces a strong challenge of going against the tide to take stern measures and repair the economic climate of India. The dose of rude shocks may seem painful initially but are a better guarantee at an improved economic climate. Now that Raghuram Rajan has begun his new innings at RBI, only time will tell, how far has been able to revive the trust and faith of the industry in the Indian economy.

Flash Sale marketing strategy of the smartphone makers a good or bad strategy? 0

Why the smog still remains? 0