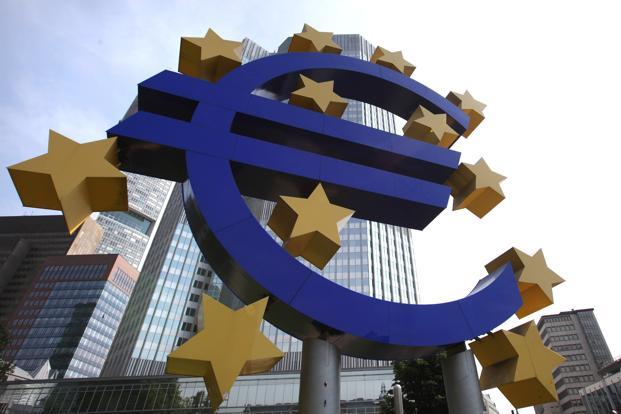 The recovery of the rupee

A few weeks ago when the rupee was racing towards the dreaded equation of 70, Indian investors had lost hope. It looked like the battle was going nowh A few weeks ago when the rupee was racing towards the dreaded equation of 70, Indian investors had lost hope. It looked like the battle was going nowhere and the Indian market was soon to collapse. But, this situation changed and things finally seem to be improving for the better. The rupee is getting back to its feet and so is the economy. But, the struggle is still far from finish. The country’s deficit is what adversely impacts the rate of the currency against the dollar. In case of India as well, the situation was similar. The increasing deficit was the leading cause for the dollar to race towards 70. However, the main reason for this increase was the increasing trade deficit of the country.

For those of you who are naïve to the concept, look at the broader picture and you will understand the situation better. In simpler terms, when a country tends to import more than it should export, there is a trade deficit. This deficit can be good if your imports are lesser than the exports. But, if it’s the other way round, the economy takes the blow. In case of the Indian economy, the recent months saw a drop in the demand from international markets therefore the exports also skewed down. Additionally, the imports for crude oil and yellow metal continued to increase. This led to the creation of an unbalanced trade deficit which in turn caused the tremors in the economy.

The government response to the situation in terms of taking stern action to cut down the imports of the precious yellow metal worked. After months of pursuing, the exports are actually beginning to get on a firm ground and are gradually recovering. It is this recovery that has caused the reversal in the rupees race to 70. The recent reports have clearly shown that the exports for several sectors has picked up. One reason for this step up in the demand from international markets is being attributed to the improving condition of the western economies as well.

However, this bright scenario needs to be continued long enough so that the Indian economy can recover. Currently, barring jewelry most of the export sectors have registered a consistent growth in terms of the supply to the other markets. For this winning streak to continue, the export sector will require the support of an equally consistent growth from the manufacturing sector. Will this be able to happen in time? In the answer to this crucial question lies the growth story of Indian economy in the coming months. Nevertheless, the assurance of other positive signs in the recovery like coming of the assistance from RBI and a host of other efforts by the Government of India, are proof enough that the rupee is on road to recovery.

SIIB is the 8th best B school for pedagogy! 0