India deals with the collateral effects of the trade war between the USA, China and Iran.

With the recent tariffs imposed on China by the USA, which amounts to 34 billion USD worth of imports, and an additional set of tariffs on 1

With the recent tariffs imposed on China by the USA, which amounts to 34 billion USD worth of imports, and an additional set of tariffs on 16 billion USD worth of Chinese goods coming into effect at the end of this week, would bring a total target of trade tariffs of 550 billion US dollars on Chinese imports. 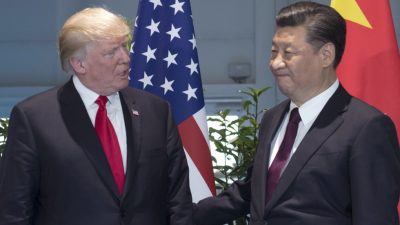 On another front, Iran threatens to close the Strait of Hormuz, over US oil sanctions. The Strait of Hormuz hosts one-fifth of the world’s oil tankers. President Hassan Rouhani plans to retaliate to the Trump administrations ban on all oil imports of Iranian oil by all counties, from November the 4th. 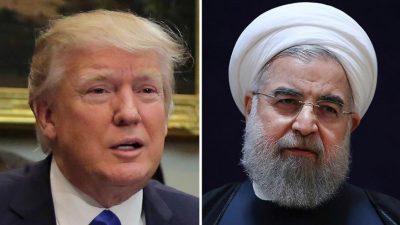 The United States seems to be implementing a strategy of social and economic isolation, in turn trying to promote domestic production and manufacturing. We have seen a snapshot of this failed strategy in the past in Nazi Germany, when they privatized their state industries in 1933. Wages increased by 10% but the growth was short term. Their foreign trade reduced drastically and as a result, at the end of WWII they experienced hyperinflation.

As a back-up plan, India has decided to work with ARAMCO and ADNOC and invested a significant amount in the lower Zakum oil field to stabilize its crude oil imports and prices. India needs to focus on energy security and fulfil its crude oil diet at the parallely, without hampering its relationships with Iran or the USA.

International business is heavily dependent of the relationships between nations. The USA and Cuba suffered heavy trade losses due to their embargo, North Korea remained in constant famine due to   its failed foreign policies. Foreign policy and trade agreements are dynamic and its import for us as international business students to draw parallels from the past. It’s a gamble trying to understand the precarious tenacity of the US top administration and its effects on our foreign trade. As international business students, this is a real time learning experience in the roles of diplomacy and geopolitics in Indian foreign trade.

Prevalence Of Drugs Among The Youth ! 0