The Wall of Wither

What started as a populist campaign promise, and ultimately ensuring President Donald Trump’s mammoth victory to the US Presidential chair in the year 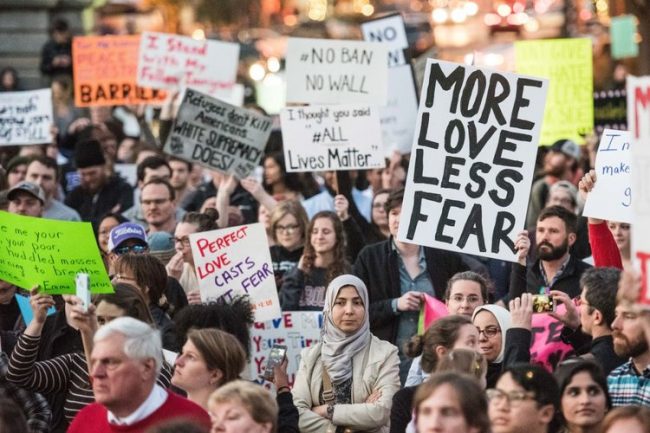 What started as a populist campaign promise, and ultimately ensuring President Donald Trump’s mammoth victory to the US Presidential chair in the year 2016, has now become the talk of the globe. Moreover, for all the bad reasons.

The case in point being the border wall with Mexico. It has now become a seemingly endless static, interfering with the peace of US citizens and stalling the U.S. federal government with a month-long partial shutdown, leaving nearly 800,000 public sector workers furloughed without pay. Such overwhelming is the domino effect, that the impact is being felt even at the remotest nooks and corners of the United States of America.

Take for example, the Federal Bureau of Investigation. According to the FBI Agents Association, probes into a host of possible financial crimes, drugs and terrorism were being hindered by a crushing lack of funds. And it doesn’t stop there either. Many of the now unemployed federal employees and contractors have already turned to unemployment assistance, food banks and other support as the shutdown entered its second month, while others have begun seeking new jobs.

At the heart of this political crisis is the increasingly bitter polarization of public opinion over immigration. On the one hand, Mr. Trump has steadily contributed to the strident and crude anti-migrant rhetoric, characterizing prospective migrants from Latin America as drug-dealers, rapists and violent criminals and shutting down the U.S. border to travelers from certain Muslim-majority countries.

On the other corner, his insistence on getting a gigantic $5.7 billion financing for the much-endeared border wall or stalling any appropriations bill to break the funding logjam in Congress and end what has become the longest shutdown in U.S. history has infuriated the Democrats, who control the House. The situation has worsened with Mr. Trump emboldening his resolve for refusal to negotiations over the matter and announcing his probable plans of declaring a state od national emergency over this mess.

However, the most important issue is the doubt over the truth behind the POTUS’s claims. The migrant border crossings have been declining for the past 2 decades; the drugs with the likes of heroin and others enter the US through legal ports of entry and not illegal crossing and even the State Department has assured the nation of no terrorists entering the country via Mexico. And then invariably there is the conspicuous yet inherently illogical reasoning by the POTUS that “Mexico shall pay” for the wall. Now, however, it appears that Mr. Trump is retracting his claims and rather arguing for Mexico to “indirectly” fund the wall, via trade deals.

Since no government and only the corporates are liable to pay tariffs under such trade deals, the possibility of that happening can be the least. But amid this blaring noise of unending tussle between the Democrats and the POTUS, what lies most vulnerable is America’s vision for it’ very own soul and its identity.

Is the U.S. really a melting pot – a country built on the prowess of entrepreneurship and technology, largely driven by immigrants seeking the “American dream”? Or is it slowly losing its might by having squandered too much on too little for other nations, and is now preparing to snatch all that it now realizes that it has lost? Mr. Trump’s dream could actually “make America great again” if it is the latter, but if not, a changing world order may soon be in waiting.