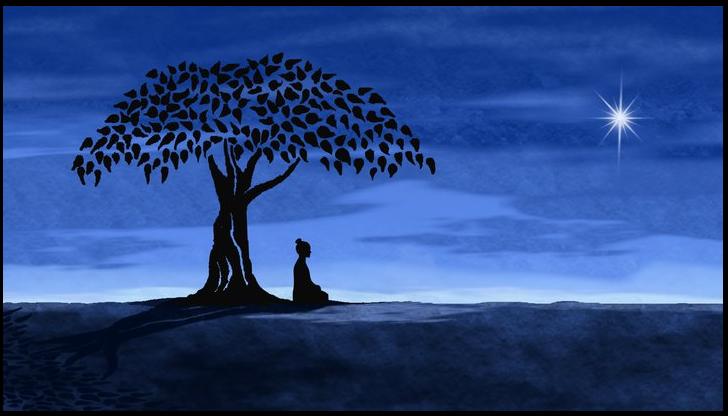 The ideal yogi Trends are changing, now west is following us. It’s a matter of taking pride when yoga which evolved in India is being taken serious Trends are changing, now west is following us. It’s a matter of taking pride when yoga which evolved in India is being taken seriously in the world. But let’s correct our fact yoga once a year will not solve the problems, yoga needs to be included in lifestyle and should be performed daily. Mere one day yoga must not be considered as yoga rather it’s just a show off if I am not exaggerating.

Nowadays it’s a trend in celebrities to get benefits of current flows to remain in lime light may it be ‘ice bucket challenge’ yoga day and many more such things. A special thanks to social media to create buzz out of anything. Sometimes it’s good that social media provides a platform but most of the times main purpose gets lost in the buzz. The purpose of Yoga day is to spread awareness regarding yoga so that it finds place in life of people. But what actually happened is yoga got famous on yoga day only just like a New Year resolution which is once taken on New Year is never followed.

‘Yoga’ is way to health of mind, body and soul. Nowadays people spend lots of money to find peace of mind but don’t think of the simple solution which is shown in our own Vedas. It’s being scientifically proven that yoga reduces stress and reduces the problem of depression and keeps body healthy.

According to me world yoga day is good platform for spreading awareness among people but awareness without implementation is of no use.