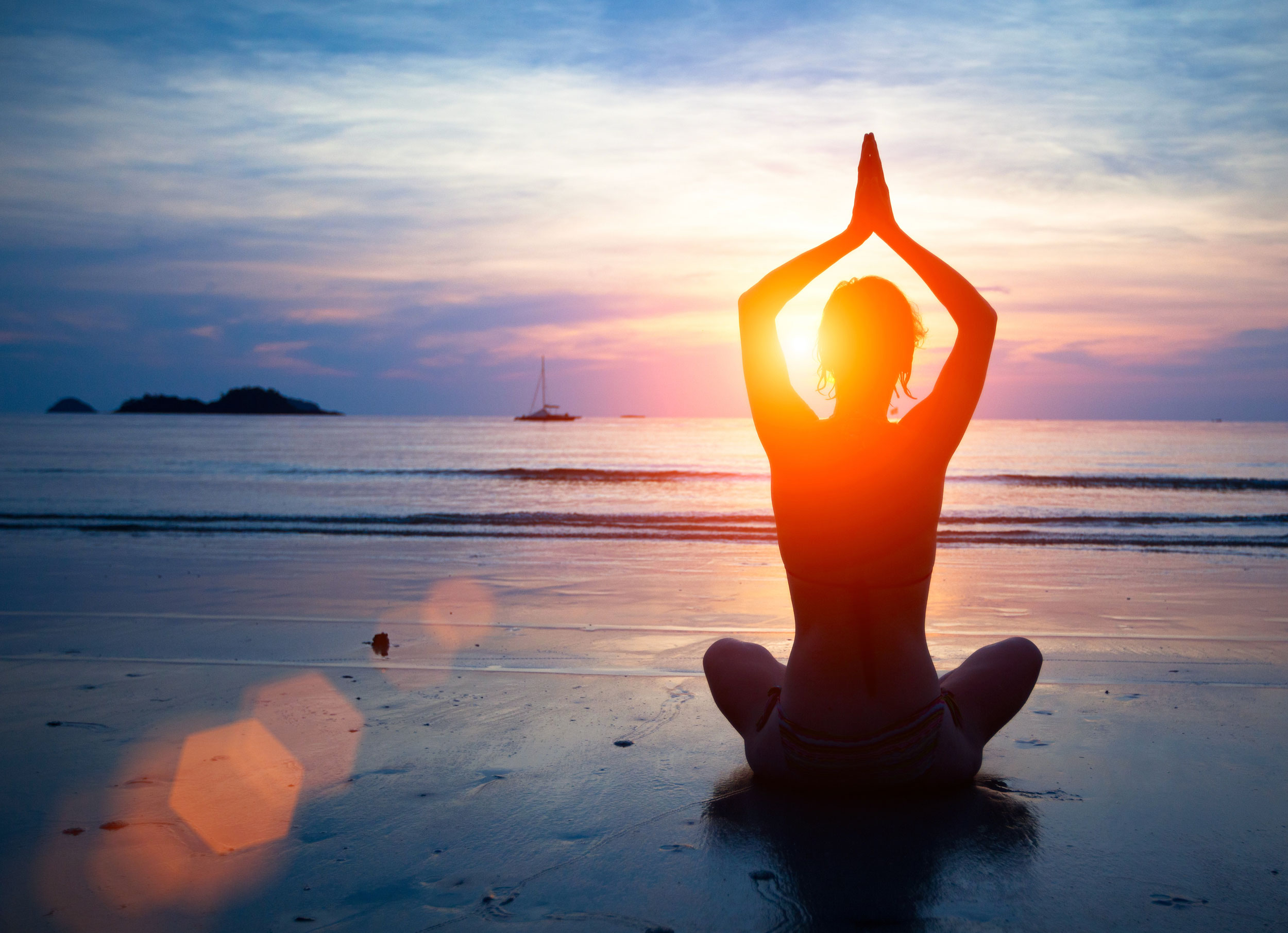 Naming a day after a particular person or incident has typically been a western phenomenon: mother’s day, father’s day, valentine’s day etc, the

My Journey to SIIB
Leaders: To have or not to have?
An Overview of SNAP

Naming a day after a particular person or incident has typically been a western phenomenon: mother’s day, father’s day, valentine’s day etc, the list is endless. The power of remembering a day for a particular purpose is lost when there are so many made up occasions. India has joined the party to name 21st June as International yoga day, the longest Day of the year and also the day Lord Shiva, the first yoga practitioner (Adi Yogi) is said to have begun imparting the knowledge of yoga to the rest of mankind. 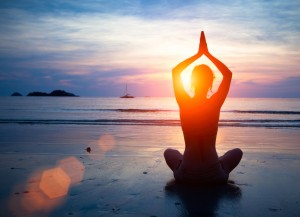 They say Yoga is a physical, mental and spiritual practice or discipline that originated in India. The second part is what interests me here: the mental and spiritual practice. The physical aspect to yoga is a given, yoga might not bring the kilos down for an obese individual but the physical fitness overall through yoga cannot be questioned. The spiritual and mental aspect however is questionable especially in the times we live in. The first practitioner of Yoga, Lord Shiva himself must have practiced Yoga and imparted the knowledge yoga in calm and serenity; he must have done his asanas in pastorals mountain sides where there is peaceful tranquility. Shift this to the modern metropolitan cities and the mental and spiritual aspect of yoga automatically takes a hit.

Any of these named days have a lot of meaning for marketers. Mother’s day or Valentine’s Day see phenomenal spikes in sales of gift merchandise, chocolates flowers etc. The world yoga day might also witness the same in years to come in different part of the globe. Yoga is already a 27 billion dollar industry in USA with 20 million practitioners – 83% of that woman. The growth of yoga studios, yoga mats and yoga clothes etc is on a rise and different formats of yoga have mushroomed all across US. The World Yoga day might add fuel to this industry and India and its Prime Minister Narendra Modi might have a part to play in this as he has taken the lead to get this day passed in the UN

Having expressed my reservation about world yoga day, the practice of yoga per-se has a lot of power and the onus is on India and its people to spread the art of Yoga and its benefits in the right way. The statement by Sri Sri Ravi Shankar stands out here “It is very difficult for any philosophy, religion or culture to survive without state patronage. Yoga has existed so far almost like an orphan. Now, official recognition by the UN would further spread the benefit of yoga to the entire world.”

The first yoga day might have been celebrated with much fanfare in India with two Guinness record being created at Rajpath; Largest Yoga Class having 35985 people and Nationalities Participating with 84 nations. However the overall success of this day can be commented upon only in the years to come. It’s not a Shout (YAY!) But just a Yay for now, the shout can be reserved for a later time.

“Crypto Vs Equity | Virtual Vs Real” 1